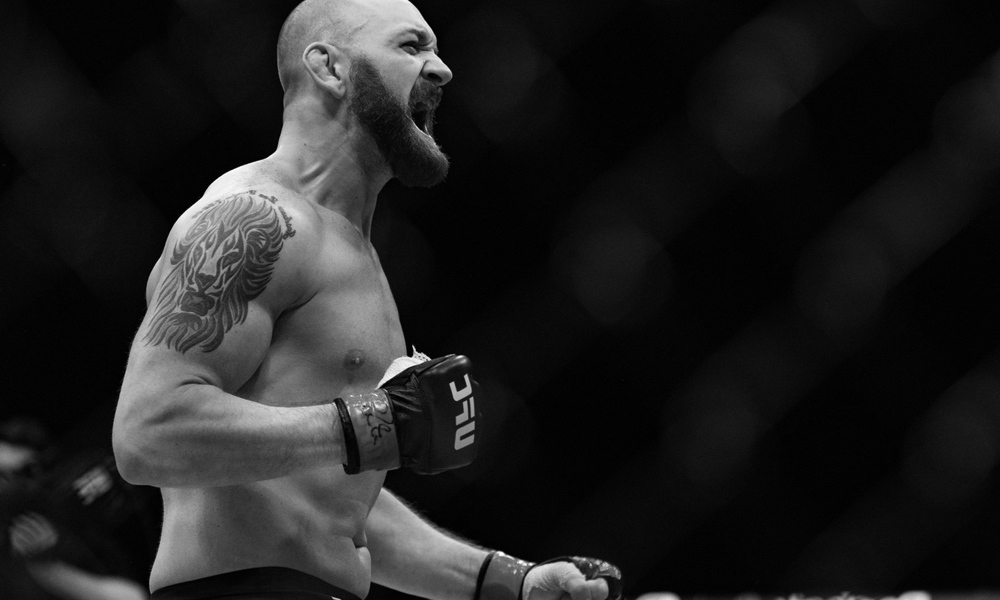 From a casual fan’s perspective, this UFC card may fly under the radar. However, in terms of gambling opportunities, this card has plenty to offer. Here are some of my favorite bets for UFC Chile.

Reckless muay thai brawler, Felipe Silva, has racked up a number of early stoppage victories in his career. He puts a lot of steam behind his shots and when he’s able to land cleanly, his opponents usually end up taking a nap.

Despite having a 5 inch reach advantage over his opponent, Silva won’t necessarily need to fight long in order to claim a victory here. Silva throws devastating knees and elbows in the clinch which could cause havoc for the inexperienced Claudio Puelles.

As we’ve seen from other traditional muay thai stylists, Silva is not the most defensively sound fighter. This deficiency cost him badly against Chechan werewolf, Mairbek Taisumov, but he’s unlikely to run into problems against Puelles, who lacks the skills or power to flatline Silva with an effective counter.

Looking at Puelles’ social media updates, he’s been spending a lot of time honing his jujitsu for this camp. This would appear to be his best path to victory, but Silva is no slouch when it comes to counter-wrestling and can hold his own on the mat.

Tenacious Peruvian wrestler, Enrique Barzola, has found a home at American Top Team and looks to be rapidly evolving as a fighter. While his wrestling will always be his bread and butter, his striking has looked better than ever since moving to the Floridian super camp.

At first glance, this looks like yet another decision victory for Barzola. At +107, Barzola’s decision line represents infinitely more value than his -210 moneyline. However, after watching footage I believe Davis is a live underdog.

Barzola is a skilled wrestler, but his top control is underwhelming. If Brandon Davis gets put on his back, he should be able to get back to his feet just like Barzola’s previous opponents. While Barzola has some nice low kicks, Davis is definitely the more nuanced striker.

It’s totally feasible that Davis gets the better of the striking exchanges while minimizing the amount of time he spends with Barzola on top of him – for two rounds at least. If the new rules are in effect, this would favor Davis.

This isn’t a confident play, but I think there is value on
Bandon Davis by decision at +300.

It’s worth noting that Poliana Botelho started training in her mid twenties to lose weight, whereas Syuri Kondo is a lifelong martial artist. Botelho is unquestionably the more physically imposing, powerful athlete, but I believe that Kondo possesses the superior skillset.

In her regional footage, Botelho gets tagged a lot, but she’s usually able to land the more impactful strikes in order to finish her opponents. Kondo is far more conservative in her approach, landing clean strikes and mixing in takedowns to secure decision victories.

I can see an argument for Botelho at pick ‘em odds, but at the current prices, I think Kondo by decision is playable at +189.

Standing 5’6, both vertically and horizontally, Michel Prazeres resembles a human tank. As you’d expect from a fighter coming from a law enforcement background, Prazeres takes great pleasure in beating up and dominating opponents who are much smaller than him. After missing weight on numerous occasions in order to give himself an edge in the grappling exchanges, Prazeres is being forced to move up a weight class.

Finally, “Tractor” is going to get a taste of his own medicine, as he faces an enormous welterweight in Zak Cummings who is also a competent wrestler with a black belt in jujitsu. Given that Prazeres’ style is predicated on bullying smaller opponents, I think he’s going to be humiliated in this matchup.

Cummings possesses some underrated boxing and will have an 8 inch reach advantage to help him land his combinations. Even if Prazeres is able to get on the inside, there’s no guarantee he’ll be able to ground the much larger Cummings.

Preposterously, the American wrestler opened as an underdog, but I think you can still play
Zak Cummings at -175.

Despite his jujitsu base, Vicente Luque has developed into a highly proficient striker. Although he dropped the ball against rising British prospect, Leon Edwards, Luque’s striking looked flawless against the dangerous wildman, Niko Price.

Luque gave Price no opportunities to get his offense going, while showcasing elite timing and shot selection in order to drop and subsequently submit his opponent.

Chad Laprise is not a poor striker by any stretch of the imagination, but if Luque looks as good as he did last time, Laprise is in for a bad night at the office. Laprise will be at a 4 inch reach disadvantage against a highly technical opponent who hits like a freight train and understands distance management.

Also worryingly, Laprise was annihilated by aging slugger, Francisco Trinaldo, and dropped by the wild and unpredictable Galore Bofando. Laprise’s durability is questionable and that doesn’t bode well against a heavy hitter like Luque.

This fight is likely to be wild and entertaining for as long as it lasts.

Argentinian kickboxer, Guido Cannetti, could achieve much better results if he dialled back the aggression and incorporated more gameplanning into his fights. Throwing spinning wheel kicks with 100% commitment can result in some awesome knockout victories, but it can also drain your gas tank if you’re unable to finish your opponents early.

Whenever Cannetti doesn’t secure a knockout in the first few minutes of the fight, he typically finds ways to get submitted. Perhaps they’ve been working on this at Team Alpha Male, but at age 38, is Cannetti really likely to change his ways?

Hometown fighter, Diego Rivas, is not a world beater, but he’s in his athletic prime at 26, has some decent boxing and will fight his ass off for your money. Fight doesn’t go the distance is playable at -155, as is Diego Rivas at -160.

If you’re looking for a future title contender in the thin 205-pound division, Dominick Reyes might just be the guy. An explosive kickboxer with a polished ground game, Reyes has finished all but one of his 8 opponents in the first round.

At 6’4, Reyes towers over most of his opponents. This will be the case against Jared Cannonier who stands 5’11. While looking spectacular in all his fights thus far, Reyes has been facing lower level competition. Against “The Killa Gorilla”, Reyes is going to get his first real test.

Although he’s shown a susceptibility to grappling in the past, Cannonier’s boxing-centric striking style is no joke. Cannonier doesn’t have the same highlight reel finishes as his opponent, but he looks to be the more fundamentally sound striker.

Reyes is the rightful favorite, and he could certainly score another flashy head kick knockout or lock in a submission. However, if Cannonier applies pressure and forces him to contend at boxing range, things could get very interesting. It also bears watching how Reyes performs after the first round. Cannonier is an excellent athlete and often comes on strong towards the end of his fights.

Given that Reyes is still unproven, I think Jared Cannonier is worth a play at +215. You may also wish to take a stab on Dominick Reyes by submission at +450.

Demian Maia is undeniably one of the best jujitsu practitioners we’ve seen in the octagon. Late in his career, it’s unfortunate that he has to face the three best wrestlers in the division in consecutive fights.

In a similar vein to Khabib Nurmagomedov at lightweight, no one has an answer for the wrestling attack of Kamaru Usman. The All-American NCAA Division II wrestler possesses supernatural physical strength and always finds a way to smother, suffocate and pulverize his opponents.

Much like Tyron Woodley and Colby Covington before him, Usman is likely to use his counter-wrestling to stuff Maia’s shots and pummell him with strikes.

If you jumped on the -175 opener for Usman, congratulations. Since then, money has been flooding in on “The Nigerian Nightmare”. Even though I favor him to win, I can’t recommend playing Usman at -650. However, I’m not keen on taking a shot on Maia, even at the generous price of +540.

Given that Maia is taking this fight on short notice and has questionable cardio to begin with, look for him to fade and get finished in the middle rounds. Usman in round 3 is worth a stab at +650