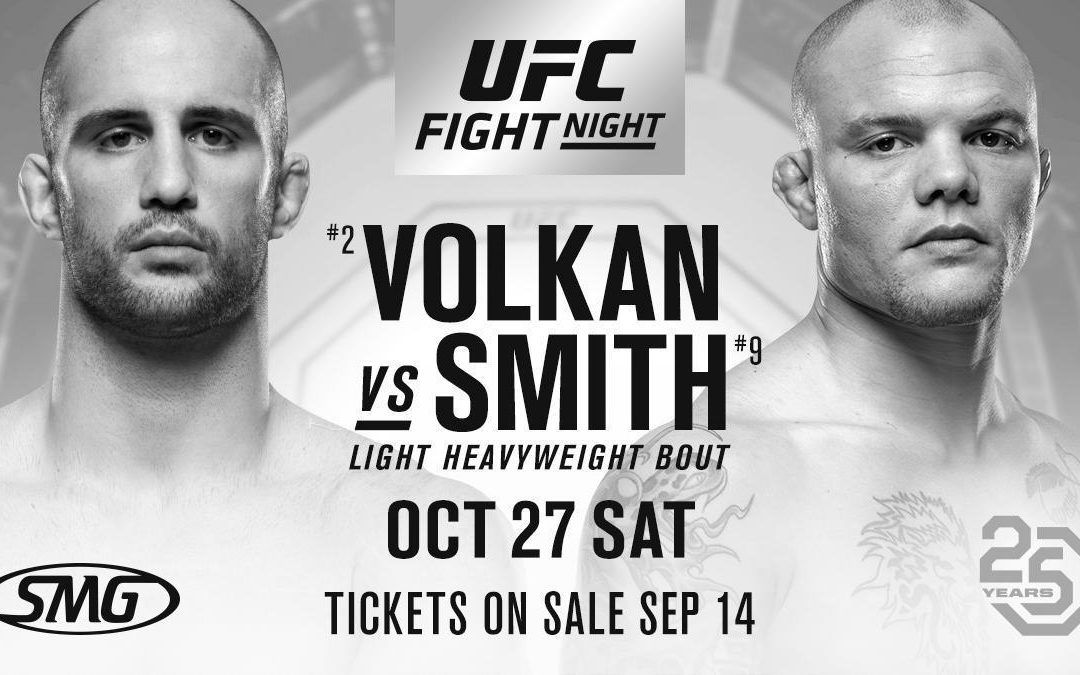 The UFC is heading to Moncton, Canada (wherever the hell that is) this weekend for an exciting fight card. While a lot of the bouts look entertaining from a fan’s perspective, these betting lines really suck. Nevertheless, I’m too much of a degenerate to pass on this event so here are my breakdowns for the fights I’m looking to bet.

Tri-Star prospect and Kelvin Gastelum lookalike, Nasrat Haqparast, is set to make waves in the featherweight division. Only 23-years-of-age, the German shows a sophistication in his striking that you’d expect from a much older fighter.

In his last bout, Haqparast came through as a moderate underdog and obliterated the highly regarded American Top Team prospect, Marc Diakiese. Fighting from the southpaw stance, Haqparast throws his power left with precision, counters beautifully and mixes up his shots well. He’s great at applying pressure and cutting off the octagon. He’s also a proficient wrestler, although that doesn’t appear to be a factor here.

As the lines indicate, squash player turned MMA fighter, Thibault Gouti, is up against it. Gouti isn’t a bad fighter, he has decent hands and always comes to fight. Unfortunately, he’s hittable, has a questionable chin and doesn’t react well to pressure – those are pretty bad deficiencies to have in this match-up.

Haqparast gave Marc Diakiese a hellacious beating and I cannot fathom Gouti can withstand something similar. I think the smartest play in this fight is Haqparast by KO at -190.

Calvin Kattar came up short in his last contest against one of the best fighters in the division. Frustrating Kattar with low kicks and precise counters, Renato Moicano was able to walk away with a dominant decision victory. However, Kattar looked pretty damn good in his previous two fights – using his boxing style to beat the brakes off Shane Burgos and Andre Fili.

In a pure striking battle, I believe there are only a handful of featherweight fighters that can give Kattar a good run for his money – and Chris Fishgold isn’t one of them.

Well respected on the British regional circuit, Chris Fishgold is known as a tenacious grappler. While his striking is serviceable, he primarily likes to punch his way into the clinch, score takedowns and get his jiu-jitsu going. He has a lot of submission victories on his record, but is yet to face any high level opposition. Now in the UFC, I feel he’ll struggle to land takedowns against legitimate American wrestlers.

Stylistically, this looks favorable for Kattar. So long as he’s able to stuff the takedowns and stay off the fence, he should be able to dominate the striking exchanges. It’s worth noting that Kattar was the captain of his high school wrestling team in senior year and has been putting extra focus into avoiding a “hugfest” during this training camp.

I wish there was more evidence of Kattar defending against a grinding style, because his three UFC fights thus far have been striking affairs. Because of this, I like Calvin Kattar at -270 but I’m not willing to go big on him.

On paper, this looks like one of the most competitive fights on the night – and I wouldn’t be surprised if we go to the scorecards with no one knowing who won.

One thing about Sean Strickland stands out: his jab. Watching him dance around and jab his opponent for fifteen minutes is not always entertaining, but entertainment isn’t a factor when you’re putting money on the line.

Despite eating a spinning wheel kick from Elizeu “Capoeira” Zaleski dos Santos in his last contest, I consider this to be a low percentage finish. Strickland was in control until he got caught. While limited in his approach, I still consider Strickland to be a highly effective striker.

Nordine Taleb is also predominantly a striker, but has more offensive weapons. Mixing in his punches and kicks fluidly, Taleb is a threat to anyone willing to stand with him.

During my research, I was intrigued by the 2017 fight between Taleb and Ponzinibbio. While Taleb had a strong first round, his Argentinian opponent settled into the fight and dominated rounds two and three. A boxing stylist, Ponzinibbio landed countless jabs on the nose of Nordine Taleb in order to secure a decision victory.

It’s worth noting that Taleb is now 37-years-of-age while Strickland is entering his athletic prime at 28. At +105 I was happy to play Strickland as I favor him outright.

Long-term Tri-Star fighter, Alex Garcia, has always struggled for consistency inside the octagon. Sometimes he scores emphatic finishes, while other times his cardio fails him and he gets out-worked.

I feel Garcia has some great attributes, but some clear deficiencies. He packs huge power in his hands, but isn’t the most technical striker. He’s a dominant wrestler, but struggles to maintain a consistent output for three rounds. A huge welterweight even at 5’9, I wonder how much weight Garcia cuts to make the weight limit?

Well-rounded veteran, Court McGee, is coming off a two-fight losing streak and really needs to get in the win column. Stylistically, this may be a good match-up for him.

McGee doesn’t have much power in his shots, but he’s certainly the more technical striker. He’s also a pretty decent wrestler and when he’s taken down, is usually able to get back to his feet – which is an important asset to have against Alex Garcia.

Although he was knocked out by Santiago Ponzinibbio, that dude hits hard as hell and it shouldn’t be an indicator that McGee has a suspect chin. In round one, Garcia is incredibly dangerous so McGee has to be careful. So long as McGee can avoid eating a bomb and remain vertical for two out of three rounds, I absolutely envision him landing the cleaner strikes. I think there is value on Court McGee at +160.

I’m not really sure how to analyze this fight. Both competitors are supremely aggressive kickboxers that rarely go to decision. I’d say the only certainty is that someone is getting violently knocked out – but the fight doesn’t go to decision prop is unplayable at -925.

Skill for skill, I’m not seeing much of a discrepancy. The main factors at play are Volkan’s insane knockout power in the first round and Smith’s ability to stage heroic comebacks. That being said, Smith has scored two consecutive first round knockouts since moving to light heavyweight (against fading veterans).

Athletically, I think Smith looks sharper since moving up in weight class and he’s stated he has more power. This shouldn’t come as a surprise as he’s a huge dude and must have been killing himself to make middleweight.

It’s worth noting Oezdemir only scores knockouts in the first round and has questionable cardio. If Smith can survive round one, I think the odds tip in his favor dramatically. For this reason, I’ll pass on wagering on this fight pre-match and will look to live bet Anthony Smith after the first round.

To my knowledge, BetDSI is the only bookmaker targeted at North American players that allows you to live bet during rounds. If you’re in Europe or Canada, Ohmbet is a good choice for live betting.