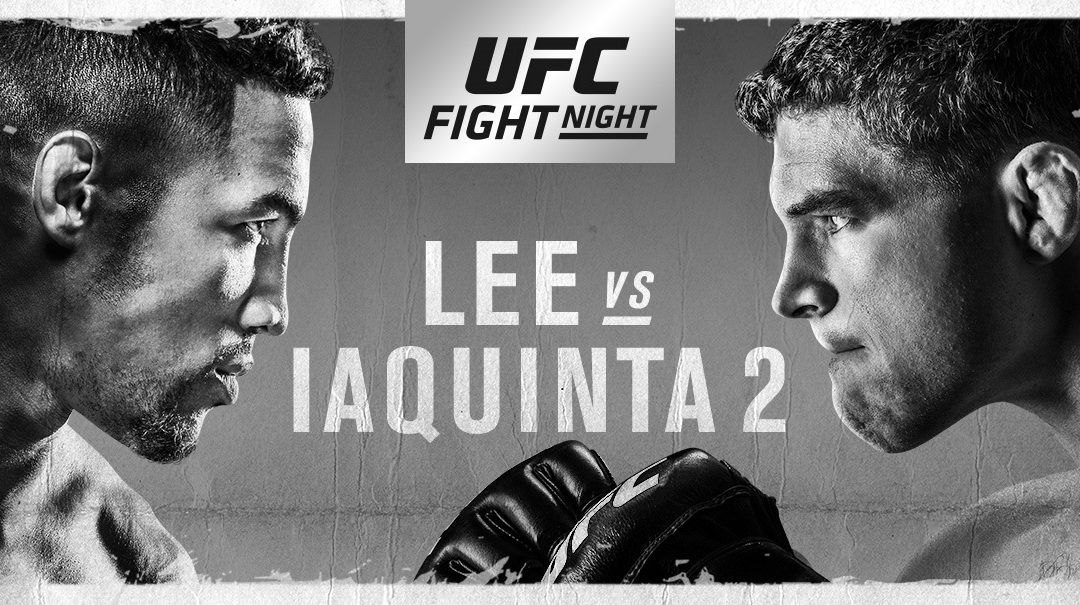 After an excellent UFC 231 card, I’m eager to coerce more money out of the internet as the UFC heads to Milwaukee, Wisconsin. Here are my picks for the fights on Fight Night 143 that I’m looking to bet.

While I don’t think Jack Hermansson or Gerald Meerschaert will ever be title contenders at middleweight, both are solid fighters and this should be a competitive match-up.

Fighting out of Team Roufusport, Gerald Meerschaert will be happy perform in front of his home fans in Milwaukee. “GM3” is a grappler first, striker second. While he has a few knockouts on his record, the vast majority of his wins have come by way of submission. He shows good awareness in transitions, mixes in his ground strikes well and is a constant submission threat.

On the feet, Meerschaert isn’t the most fluid kickboxer, but he’s effective. Fighting from the southpaw stance, he always fires kicks to the body of orthodox opponents (which Hermansson is). He’s quite flat-footed and can look labored at times.

His Swedish opponent, Jack Hermansson, will be stepping into enemy territory this weekend – but that’s nothing new for him. “The Joker” is a savage ground striking specialist, finishing both Alex Nicholson and Brad Scott on the mat. Still, those two aren’t renowned grapplers and I doubt Meerschaert will allow the swede to simply iron him out and tee off on him.

Hermansson’s striking style is funky. He’s fleet-footed and moves in and out a lot. One could argue that bouncing around so much is wasted movement. His hands may be sharper than Meerschaert’s, but it looks like the striking exchanges will be competitive.

Stylistically, I can’t predict how this fight will transpire. Skill for skill, I think it’s close so I’m happy to take the value on Gerald Meerschaert at +195.

At the time of writing, the Wisconsin native is +170 and I still think that’s playable.

Decorated muay thai champion, Andrea Lee, looks like a legitimate prospect at flyweight. While her range striking is good, she excels in the clinch with her knees and elbows. This was on full display against Veronica Macedo – who had no answers whenever the two fighters tied up.

Lee is also a solid grappler and a purple belt in jiu-jitsu. Sometimes she gets taken down but is usually able to scramble her way out of bad positions. She’s fast, athletic and explosive – which counts for a lot in this division.

Jessica-Rose Clark is more of a blood and guts kickboxer. I don’t think she’s a gifted athlete and will be at a speed disadvantage here, but she always comes to fight and it’s hard not to like her as a person.

Moving from Australia all the way to Las Vegas, Nevada, Clark was a member of Syndicate MMA but has left the gym for this fight. She appears to be training at the Performance Institute and has handpicked her coaches and sparring partners from surrounding gyms. I have no idea whether building her own camp will have a positive or negative outcome.

It’s worth noting that Clark, a jiu-jitsu blue belt, said she wants to grapple more in this fight. Unless I’ve missed something in the footage, I think she’s at a disadvantage on the mat and in my opinion, her best path to victory would be to kickbox at range. I also think the clinch is a terrible place to be against Lee.

Having drank alcohol all throughout her career, Clark has recently sobered up and this could lead to an improved performance. Still, from the footage available I absolutely favor Andrea Lee and I think -275 is a fair price.

As one of the biggest welterweights on the roster, I think moving up to middleweight will be beneficial to Zak Cummings – especially after an underwhelming performance against Michel Prazeres in his last fight. Cummings seems to have a favorable match-up in his first middleweight fight in a number of years.

A rugged wrestler with a big bald head, Cummings has rounded out the rest of his game and is now a reasonably proficient boxer with a black belt in jiu-jitsu. If he can remain standing, I think he has a huge advantage. In fact, he has the advantage everywhere unless he’s on his back.

Trevor Smith was a decorated All-American wrestler at Iowa State, but he’s never developed into an effective striker. He’s extremely hittable and swings like a drunkard at 3am in a nightclub.

His grinding style can be effective against fighters that can’t stuff takedowns, like Tor Troeng and Chris Camozzi, but I can’t see how it’s going to work here. Now 37-years-of-age and only training during camps – I don’t see this going well for Trevor Smith.

I have no problem playing Zak Cummings at -275.

Stylistically, this is one of the most interesting fights on the card. Edson Barboza has been amongst the elite of the lightweight division for years, while the surging New Zealander, Dan Hooker, is looking to ascend the rankings.

Muay thai specialist, Barboza, is one of the best kickers in mixed martial arts. Flying knees, spinning wheel kicks and leg kicks are all thrown with ferocious precision. As Anthony Pettis found out, hanging at range with Barboza is a bad idea – hence why most of his opponents either pressure him with strikes or try to take him down.

Barboza is coming off two savage beatings against the best wrestlers in the division, but I don’t think those fights tell us anything regarding this match-up. The Brazilian also appears to be much happier since moving to sunny Florida and training at American Top Team.

Dan Hooker is a good striker himself – training with his world class teammate, Israel Adesanya, at City Kickboxing in Auckland, New Zealander. A tall, lanky lightweight, Hooker uses his length excellently against shorter opponents and makes intelligent reads in order to land the perfect shot – as he did against Ross Pearson.

While Hooker plays the distance game well, this is where Barboza excels. It’s possible Hooker deploys a pressuring game plan, but have we ever seen him fight this way? We saw him shoot some well-timed takedowns on the perennially green Marc Diakiese, but I’m not confident he’ll be able to get Barboza to the mat.

One thing is clear, Hooker leans heavy on his lead leg and absorbs a lot of low kicks. You can eat low kicks from Ross Pearson and Gilbert Burns, but the same shots from Barboza will destroy you. I cap Edson Barboza as a moderate favorite so have some action on him at +110.

Four years ago, Kevin Lee was a very raw athletic wrestler with little else to compliment his game. Running into Al Iaquinta, Lee didn’t get much offense going aside from the takedown and back control in round two. He certainly got outboxed in rounds one and three.

Since then, Lee moved to Las Vegas and has improved exponentially under the tutelage of renowned striking coach, Dewey Cooper. Physically he looks much more imposing and has been putting on fantastic performances since the move – even giving Tony Ferguson a good run for his money.

While Iaquinta may have plateaued and Lee may be reaching his prime, we’re still essentially looking at a boxer that can wrestle versus a wrestler that can box.

Lee shoots an excellent double leg and will move to back mount to sink in a rear-naked choke, but Iaquinta will be prepared for this. I certainly think “Raging Al” has a better chance of defending the takedown than some of Lee’s recent opponents. If he does, this could be a highly competitive striking match.

Lee gets rocked a lot and as a fighter who cuts an enormous amount of weight, his durability is questionable. I don’t think it would be unfeasible to assume Iaquinta could win the striking exchanges or even score a knockout – he rocked Lee with a jab in the last fight!

I would favor Lee at pick ‘em odds, but I think the value is with Al Iaquinta at +250.