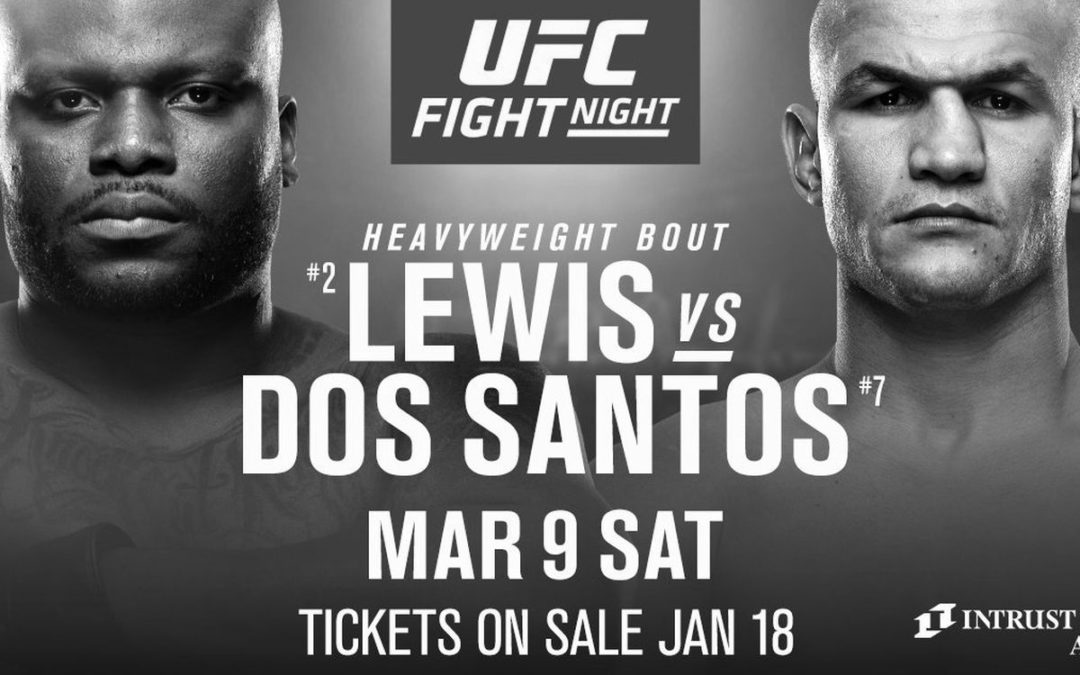 This weekend the UFC heads to Kansas, Missouri, and I’m frothing at the mouth at the opportunity to extract more money out of the internet. Here are my breakdowns of the fights I’m looking to bet.

A jiu-jitsu black belt with the heart of a lion, Marion Reneau will fight tooth and nail for your money. She won’t quit in the face of adversity and is always a submission threat – particularly off her back.

While she prefers the ground game, she’s not out of her depth on the feet and has serviceable boxing. Despite her positive qualities – her main weakness is her takedown defense, and that may prove to be a significant factor in this match-up.

Training out of Xtreme Couture, Yana Kunitskaya is entering her prime at 29-years-of-age (making her twelve years younger than Reneau). While not the most fluid striker in the world, the Russian does have a diverse arsenal of attacks – including the teep kick that she uses for distance management.

I suspect Kunitskaya is physically strong for the division – as she dominated Swedish muay thai striker, Lina Lansberg, in the clinch. If she ties up with Reneau, this will allow her to land knees and execute judo throws – which are her preferred takedowns.

While it wouldn’t surprise me if Reneau was able to lock in another triangle from her back, I think it’s more likely Kunitskaya dominates in the clinch and rides out rounds in top control.

American Top Team fighter, Tony Martin, has looked revitalized since moving up to welterweight. The jiu-jitsu black belt was originally known for his grappling prowess, but it’s amazing how much his striking has improved over the past few years.

You’re not going to see any crazy spinning hook kicks or flying knees from Martin, but he does the basics very well. His jab and straight right are supremely clean and he’s got some great low kicks as well – just ask Jake Matthews.

Facing him will be Sergio Moraes, a world class jiu-jitsu player who in my opinion, is not as well-rounded in the other areas of his game. In his last contest, Moraes dominated Ben Saunders on the mat (who is a black belt himself), but he didn’t have to try hard to land takedowns.

I’m hearing people question the takedown defense of Tony Martin – probably because of his attempts to guillotine opponents shooting on him in the past. I seriously cannot envision him doing that against Moraes – who isn’t much of a wrestler anyway.

On the feet, the Brazilian is not what I would call fundamentally sound. He swings wildly like an alcoholic in a street brawl, but he does have power so Martin can’t get caught slipping even though he’s the more technical striker.

So long as he doesn’t end up with Moraes on top of him, I think Martin is going to dominate. I got in early and played Tony Martin at -162 as I’d personally cap him around the -250 mark.

Hailing from Dagestan, Russia, Omari Akhmedov can wrestle and is immensely tough. Aside from that, I don’t rate him too highly.

He’s absolutely not a technical striker. He likes to plant his feet and throw wild hooks. That can work when you have an opponent who will indulge you like Marvin Vettori, but I’m not sure he’ll get a brawl out of Tim Boetsch.

A huge question mark for Omari Akhmedov is his gas tank – which has plagued him throughout his welterweight career and hasn’t seemed to improve since moving up to middleweight.

Now 38-years-of-age, Tim Boetsch is never going to be in the title picture – but he has always been a solid competitor. A physically strong competitor, Boetsch is usually able to control opponents in the clinch and has true one punch knockout power. “The Barbarian” has been around the block and has had some sloppy performances, but he’s also had some good ones (I cashed on him as a +175 underdog against Johnny Hendricks).

Watching footage, Boetsch’s striking is a lot more technical than I remembered. He picks his shots intelligently, manages distance well and utilizes good head movement. While he can be taken down, I think he’ll be able to get back to his feet as Akhmedov’s top game is underwhelming.

The Russian fighter will have youth and speed on his side, but I don’t think that’s enough to justify playing him as a favorite. I have some action on Tim Boetsch at +175 and I think there is still value as long as he has a + symbol next to his name.

It’s easy to see why this welterweight clash was booked as the co-main event, because it’s going to be a barn burner.

A 6’3 welterweight with a 76-inch reach, Curtis Millender has some great attributes as a fighter (as well as some bad ones). In the plus column, Millender is an excellent striker at distance and has the tools to keep opponents at bay. In particular, he fires a nasty knee down the middle to deter shorter opponents from closing the distance on him.

Like many fighters who’re tall for their division, Millender is defensively vulnerable in the pocket. I also don’t think he has much in the way of takedown defense or jiu-jitsu. In fact, he’s looked terrible when forced to fight off his back thus far.

I don’t think Zaleski is as smooth as Millender at range, but he’s scrappy and will fight his ass off for your money. I love backing Zaleski as a moderate underdog because he’s usually guaranteed to make it a competitive fight.

While not a renowned wrestler, I do think Zaleski is the superior grappler here. He would be wise to shoot takedowns, as putting Millender on his back seems like the easiest path to victory.

If the Brazilian was able to control Millender on the mat or finish him with a big bomb in the pocket, it wouldn’t surprise me. That being said, I think it’s more likely Millender dominates the striking exchanges at distance and wins a clear decision.

I have some small action on Curtis Millender at +110, but I wouldn’t be as enthusiastic about playing him at -125.

Former champion, Junior Dos Santos, is one of the more technical strikers in the heavyweight division. When he has a footwork advantage (as he will here), he styles on opponents – as he did against Ben Rothwell and Blagoi Ivanov.

Even though Dos Santos has been through a lot of wars and is perhaps on the downswing of his career at 35-years-of-age, this is still a favorable match-up on paper.

Here is the thing though: how many times has Derrick Lewis won despite having every conceivable disadvantage other than knockout power? I thought I’d made an excellent bet on Russian boxer, Alexander Volkov, before he got wiped out in the dying seconds of the fight by “The Black Beast”.

I think Dos Santos can stick and move his way to a late stoppage or clear decision victory – but I’ll be sweating like Iain Kidd in a courtroom for potentially twenty five minutes if I bet this fight.

I like Junior Dos Santos to win, but I’ll pass on his -220 moneyline.