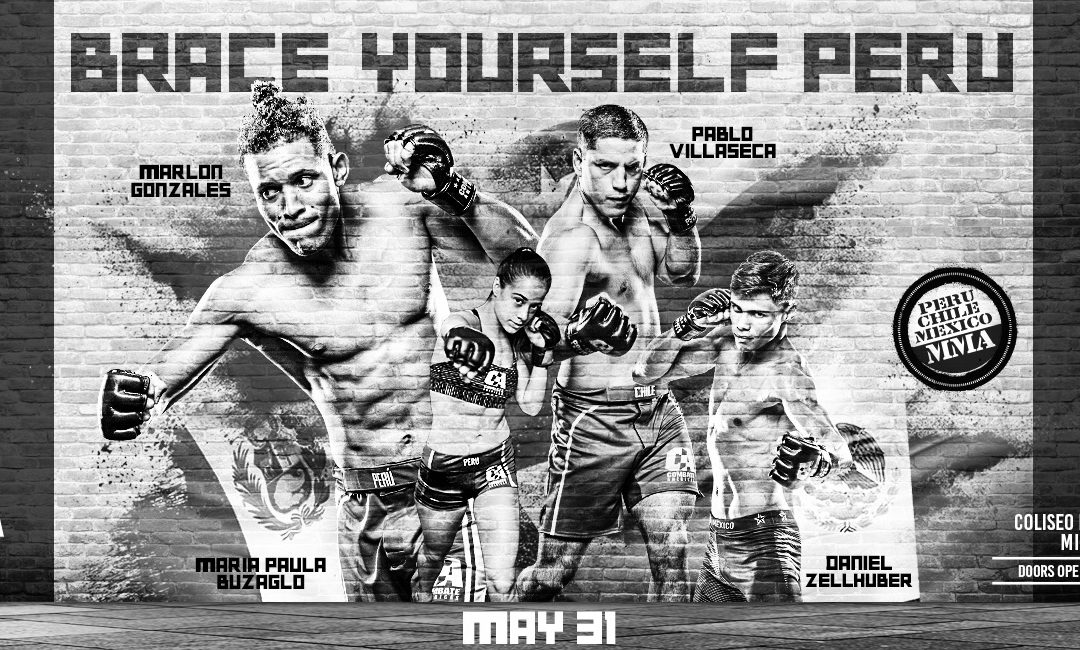 This is a crazy event for putting cash on the line – but I don’t have anything better to do on Friday evening, and neither do you! After looking into most of the fights on Combate 38, I’ve found a couple of spots that I like for betting.

Although he’s essentially a grinder, Rodrigo Vera is never in a boring fight. He’s not the most polished striker at range, throwing a lot of wild haymakers and spinning techniques. The Peruvian does have a dangerous clinch game and has finished numerous opponents with knees up close.

Still, Vera’s main objective is to punch his way into the clinch, execute takedowns and dominate from top position. He’s a good positional grappler and will threaten with submissions as well as ground strikes.

One thing that stood out to me during research is that Vera has a titanium chin. Recent UFC newcomer, Carlos Huachin, had been starching dudes left and right on the Peruvian regional scene – yet was unable to put Rodrigo Vera away when they fought in 2018. Vera ate some atomic bombs in that contest, yet his opponent this weekend hits a lot less hard than Huachin.

Chilean prospect, Eduardo Matias Torres, was one of the more impressive fighters I came across on this card. Still in his early twenties, I think we’d see a UFC calibre fighter in a few years if he moved his training to somewhere like American Top Team or Kings MMA.

Primarily a striker, Torres manages distance well and picks his shots carefully. At range, he’s clearly the more polished technician. The Chilean also has good takedown defense – although he’s not a fish out of water on the mat either.

I think the most likely way this fight plays out is Torres stuffing takedown attempts, disengaging and landing the cleaner strikes en route to a decision victory.

UFC fans might be interested to know Humberto Bandenay’s girlfriend is a fighter, and her name is Maria Paulo Buzaglo. Coming from a muay thai background, Buzaglo throws at a high clip and has an impressive array of kicks, knees and elbows.

Like many muay thai stylists, her kicks are better than her hands and she isn’t a defensive wizard. She often lunges forward when she strikes (which removes her reach advantage in this match-up).

While Instagram tells me she’s been working on her ground game in her local gym in Peru, she looked very inexperienced in her last contest where she tapped to a guillotine in the second round. Buzaglo should look to stuff takedowns and keep the fight at kicking range for her best chance to win.

Standing 5’0 tall and moving up from atomweight, Mexican prospect Alitzel Mariscal will be four inches shorter and presumably at a reach disadvantage. While the size difference looks significant on paper, I’m not sure it will be a huge factor based on the way both women fight.

Mariscal seems to have a good understanding of distance and this won’t be the first time she’s on the wrong side of the height equation. She throws a good low kick and left hook – I think she’ll find a home for both in this contest.

In her last fight, Mariscal showed competent takedown defense before smashing her opponent in the clinch. In her pro debut, she executed a nice takedown from the clinch and we got to see a glimpse of her ground game. Both women are very young and are bound to be making improvements, but based on the footage available I’m sure the Mexican is the superior grappler.

I like Mariscal in this contest. Despite being the smaller fighter, I think she’s more physical, has the better ground game and should keep it competitive on the feet. The biggest risk is that she loses on volume at kicking range without making adjustments, but I am a gambling man after all.

My money is with Alitzel Mariscal at -140.

There’s no question that Renzo Mendez is the more technical fighter in every facet, but I’m not interested in playing him at -260. Despite being at a skill disadvantage, Andres Ayala is a wild barbarian that will will fight his face off for your money.

I don’t think Ayala is a terrible value play as a +200 underdog.

Both fighters in the main event are primarily strikrs, yet Daniel Zellhuber looks much more polished – especially defensively. At only 19-years-of-age, Zellhuber seems like a great prospect with a huge frame for the lightweight division.

Bearing in mind Cortez is taking this fight on short notice, you’re probably safe putting Daniel Zellhuber in a parlay at -400.