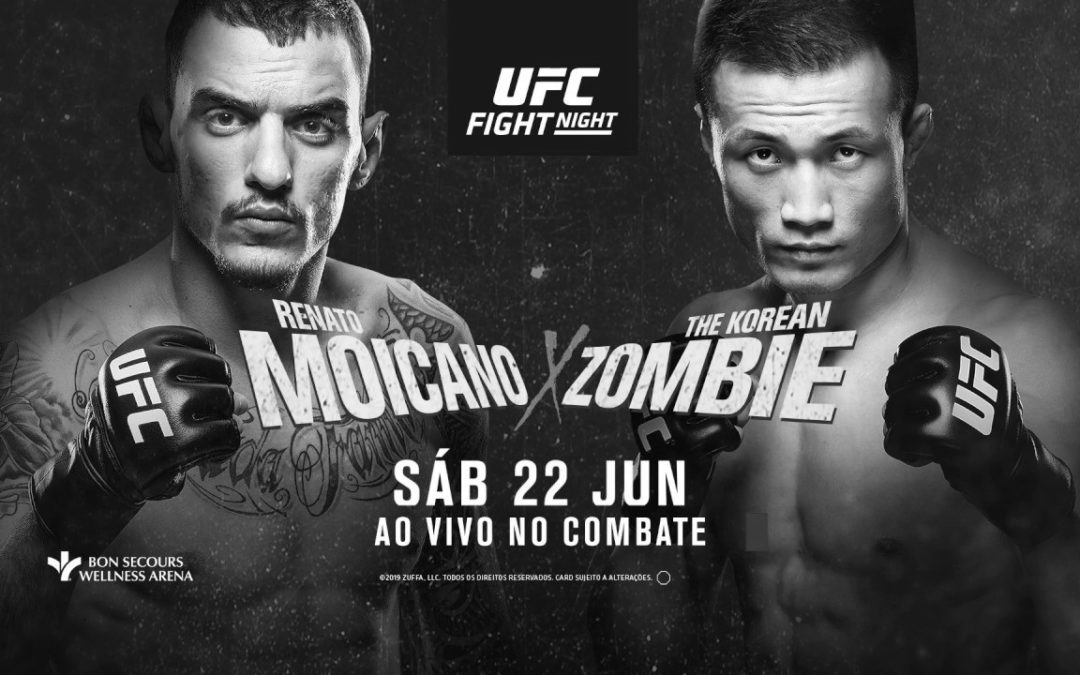 If you were on my mailing list, you would have received my plays for this card in advance. Since then, all of the lines I hit got steamed and I’m not sure if there is much value left. Still, you may find these breakdowns useful for clarifying your own thoughts on the fights.

Standing 5’11 with a 71-inch reach, Andre Ewell is unusually tall and long for the bantamweight division. Fighting from the southpaw stance, Ewell’s best strength is his long straight punches. He carries a bit of pop in his hands and if he’s able to maintain distance, he’s definitely a knockout threat.

Like a lot of fighters who are tall and long in the limb, Ewell does not defend takedowns well. Renan Barao had no problem grounding him and could have easily won the fight if he’d stuck to a grappling-heavy game plan.

Off his back, Ewell is a turtle. He showed extreme incompetence in his last bout, making British striker Nathaniel Wood look like Demian Maia. He could be in a world of trouble if he finds himself in a similar position against a jiu-jitsu black belt in Anderson Dos Santos.

Dos Santos didn’t have the best UFC debut against Nad Narimani, but that was up a weight class and on short notice. Now fighting at his natural weight class, I’d expect a better performance out of him.

The Brazilian has serviceable striking. He’s somewhat rigid and unrefined, but skilled enough to avoid getting annihilated at range – which is the main danger against Ewell. Dos Santos doesn’t have the best wrestling, but he’s tenacious and I think he can still get Ewell down. On the mat, the Brazilian should absolutely dominate – one takedown and the round (if not the fight) is likely over.

I got some early action on Anderson Dos Santos at +250, which was a ridiculous line. I would cap the Brazilian around -150, so I still think there is value if you’re seeing a plus sign next to his name.

For obvious reasons, the UFC are going to want to keep Ariane Lipski in the organization for years to come. While she underperformed in her debut against Joanne Calderwood, the Brazilian fighter is capable of much better – just go back and watch some of her KSW fights if you don’t believe me!

Coming from a Muay Thai background, Lipski’s striking is her best asset. Her hand speed is excellent and she throws blistering combinations down the pipe. This could be her biggest advantage against Molly McCann, who is less athletic and tends to throw punches from wider angles.

Hailing from Liverpool, UK, Molly McCann is more of a boxer/brawler. While she came out victorious against Priscila Cachoeira in her last contest – she also absorbed damage against an opponent who is, in my opinion, not UFC calibre.

What is McCann’s path to victory? She’s slower and less technical on the feet, and even though she’s been working on her jiu-jitsu – I believe Lipski is the better grappler as well. This looks like a mismatch, so I had no problem dropping 5 units on Ariane Lipski at the outrageous price of -145.

I made good money on Montana De La Rosa in her last fight when she took down and dominated Nadia Kassem on the mat. An All-American high school wrestler, Da La Rosa’s grappling acumen was too much for the inexperienced Kassem.

While wrestling is Da La Rosa’s bread and butter, her hands aren’t bad. Her best weapon is her jab, but I don’t think she’s going to have much success against Andrea Lee on the feet.

Lee’s striking is highly sophisticated. Her footwork, upper body movement and diverse selection of attacks will be a problem for most women in the flyweight division. Lee is also a savage in the clinch, so De La Rosa is not safe at any range.

While Lee is perhaps at a wrestling disadvantage, she is an excellent scrambler and I can’t see her getting controlled on the mat like De La Rosa’s last opponent. If she does get taken down, I think Lee will work her way back to her feet and dominate the striking exchanges.

De La Rosa is a good fighter with a bright future, but I think this is too much, too soon for her.

I have some action on Andrea Lee at -135 and I think there is still a bit of value at her current price of -200.

An all-action pressure fighter, Bryan Barberena will force you to fight in a phone booth – whether you like it or not! With an iron chin, “Bam Bam” is prepared to walk through fire and make you trade with him on the inside.

Barberena took insane damage in his last fight and is coming off his first knockout loss, so that gives me pause for concern, but I think we’ll see him come out with the same style as usual. He will be at a 6-inch reach disadvantage, so cutting off the octagon is imperative. Barberena has good low kicks and I think he’ll use them against a taller, rangier opponent in open space.

Standing 6’3 with a 78-inch reach, Randy Brown is extremely long for a welterweight fighter. His best path to victory would be to stick and move, picking Barberena off from the outside. This could work in theory – Brown has a good jab and a variety of kicks in his arsenal. However, he doesn’t have much power – which makes me think he’ll struggle to deter the forward pressure of his opponent.

Brown is a good athlete with plenty of physical advantages, so it wouldn’t shock me if he finally had his breakout performance. With that being said, I think the volume, durability and pressure of Bryan Barberena will be too much, so I bet him at -150.

While Renato Moicano is a high level jiu-jitsu black belt, he’s relied on his striking in recent fights. He manages distance effectively, keeping opponents at the end of his punches. His jab and low kicks are his best weapons and he’s equipped to play the matador role – as he did against the supremely aggressive Jeremy Stephens.

Moicano has a 72-inch reach, which is the same as his opponent, but he is four inches taller and fights in a way that maximizes his length. I think he’ll stay on the outside and perhaps mix in takedowns in order to defeat his Korean adversary.

Coming off one of the craziest knockout losses in MMA history, Chan Sung Jung will be looking to get back in the win column. An excellent jiu-jitsu player and pressure fighter, “Korean Zombie” doesn’t mind eating some shots to work his way inside and land flurries. He has a good jab as well, but probably doesn’t want to play that game with the crafty Brazilian.

I think Renato Moicano will be effective at sticking and moving, but I’m not interested in betting him at -200. I don’t think this is a good fight for betting at the current odds – I would need Moicano as a slight favorite or Jung as a sizeable underdog to consider any action. I recommend you sit back and enjoy this one as a fan.