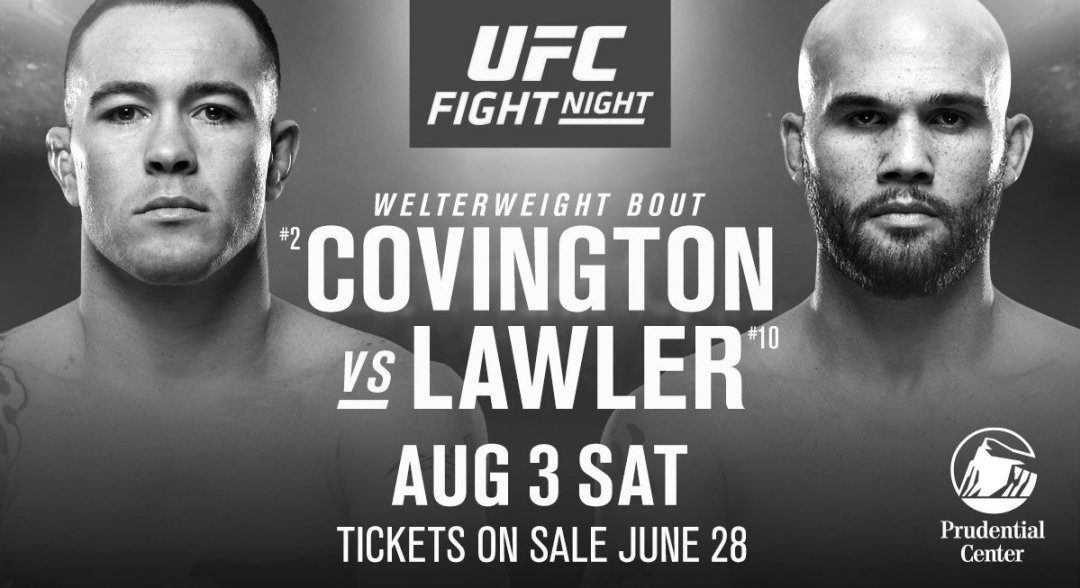 After a small loss last weekend, I’m looking to return to winning ways. I don’t like this card from a betting perspective, but I have found a couple of interesting spots. As always, here are my breakdowns of the fights that I have money on.

There is a lot to like about Matt Schnell. The guy has sharp boxing, throws at a high clip and has a legitimate ground game. He does have one serious liability however: his chin.

In his fight against a much less technical opponent in Hector Sandoval, Schnell was knocked out by very soft looking hammer fists on the mat. Perhaps he was already compromised after absorbing numerous punches in the clinch prior to the finish, but it’s still a massive red flag.

Schnell will have to apply pressure, because he’s facing one of the most elusive fighters in the lighter weight classes.

Jordan Espinosa will do anything but stand directly in front of you. He is constantly on his bicycle, throwing feints and mixing up his offense. It’s going to be interesting how Schnell deals with such an awkward opponent – but I think his low kicks will definitely come in handy in terms of taking away Espinosa’s mobility.

It’s worth noting that Espinosa has power in his hands – which seems to be Schnell’s kryptonite. One bomb from Espinosa and the complexion of the fight can change instantaneously. With that being said, I do favor the traditional boxing style of Schnell over the more dynamic, unorthodox striking style of Espinosa.

I got in early and played Matt Schnell at +140, as I would cap him as a slight favorite. Usually when I get an early line like this I would send it to my mailing list, but unfortunately I forgot due to capping so many fights over multiple events last week.

Predictably, steam has come in on Schnell and we’re now looking at a pick ‘em fight. I would pass at the current odds, as I don’t think there is value anymore.

There are few fighters on the UFC’s lightweight roster as tough and gritty as Joaquim Silva. As we often see with Brazilian fighters, Silva’s style is a blend of Muay Thai and jiu-jitsu – and he’s comfortable wherever the fight takes place.

Since his offensive wrestling is not great, I’m inclined to believe this will be a blood and guts brawl on the feet. Silva throws powerful combinations with his hands, but isn’t the most sophisticated striker. He likes to plant his feet and swing to take your head off.

Defensively, the Brazilian is not sound. He’s supremely hittable (as we saw in his last fight against Jared Gordon) and susceptible to counters. I anticipate he’ll try to walk his opponent down, but he’ll definitely absorb a lot of damage in doing so

Conversely, Nasrat Haqparast is also primarily a striker, but his style is more nuanced. Specifically, the German fighter has great footwork, slick counters and a lot of his shots come at weird angles. I think he’s going to have no trouble landing on a more stationary opponent like Silva.

If Haqparast fights in the same way he did against Marc Diakiese, I think he should beat the brakes of Silva. The German is faster, more technical, more powerful and has a longer reach.

I honestly think Silva’s main path to victory is a lucky punch or hoping Haqparast blows his gas tank by punching him in the face (much like a Darren Elkins victory). I get why people would want to take a stab on a rugged underdog like Silva that will fight for your money, but I think this is an extremely unfavorable match-up for him.

I’m okay with betting Nasrat Haqparast as a significant favorite and have him in a parlay.

I would describe Robbie Lawler as a technical brawler. He doesn’t mind taking one to give one back, but usually comes out victorious when the dust settles. With how much damage he’s absorbed over his career – that style obviously has an expiry date.

In open space, Lawler has a significant advantage. The guy hits hard and his boxing offense should be too much for a lesser striker in Covington. While it wouldn’t shock me in the slightest if Lawler scored a knockout victory – I suspect he’ll find himself trapped against the fence for large portions of this fight (like most of Covington’s opponents).

Despite being an elite chain wrestler, I believe Covington may struggle to take Lawler down. However, I still think Covington’s tenacity and work-rate against the fence will be too much for Lawler, who is in the later stages of his career.

While I favor Covington to win, his -210 price tag seems accurate to me.

I think there is a bit of value on fight goes to decision at -110 and if you’re looking for a parlay leg, Covington not to win by finish seems safe at -312.