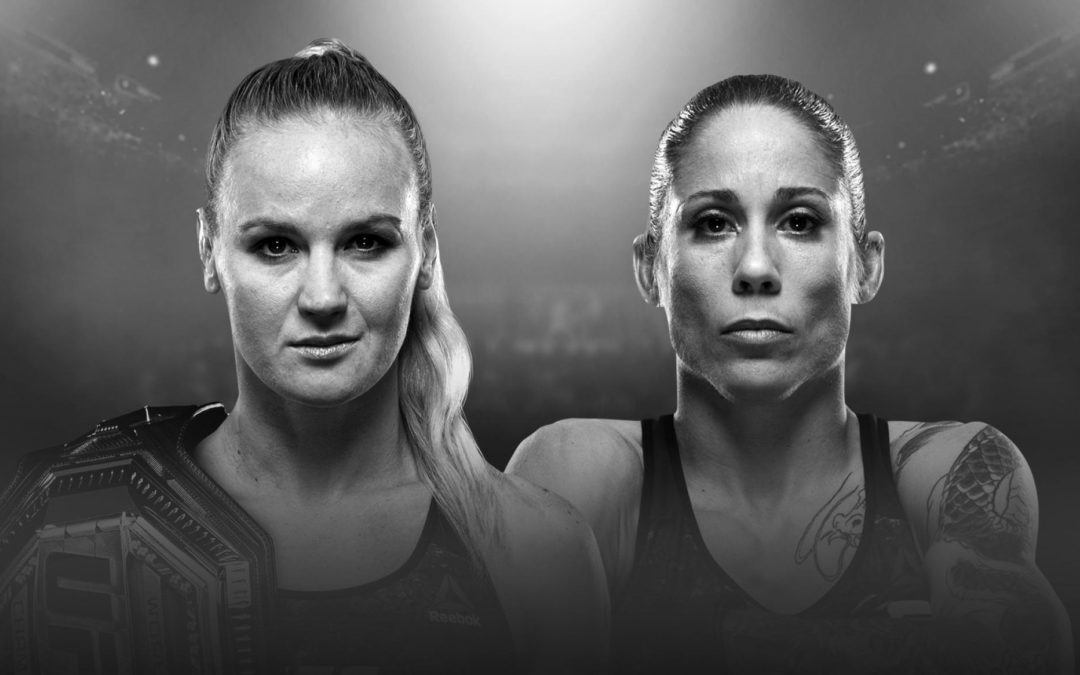 The UFC is heading to Uruguay for the first time and I’m not in love with the card from a betting perspective. Nevertheless, I do have some action and here are my breakdowns for the relevant fights.

This featherweight fight is an intriguing stylistic match-up, and I’ve read some polarized opinions.

Geraldo De Freitas is supremely aggressive, somewhat wild on the feet and has a black belt in Brazilian jiu-jitsu. His sheer aggression is probably his best trait – he’s constantly moving forward, swinging bombs and looking to take you down.

While De Freitas looked impressive in his debut, it’s worth noting that his opponent, Felipe Colares, seemed to run out of gas early in the contest. Both fighters were on short notice and I guess De Freitas was the competitor in better shape.

It’s clear the Brazilian has a good ground game, but I’m not completely sold on his offensive wrestling. He hasn’t fought any competition of note and although he’s managed to drag most of his regional opponents to the mat – I’m not sure he’ll have the same success in the UFC.

Chris Gutierrez is the more polished striker in this contest. Although he’ll be giving up five inches in reach, Gutierrez has the ability to negate this with his low kicks (De Freitas leans heavy on his lead leg). The American fires clean straight punches to the body and head, although he is somewhat low volume in his approach.

The big question for Gutierrez is his defensive wrestling and submission defense. We’ve seen him get grounded by high level wrestlers like Timur Valiev and Raoni Barcelos – but that isn’t the kind of wrestler he’ll be facing this weekend.

If Gutierrez fights passively, gets grounded and gives up his back on the mat – this is going to be a rough night for him. However, I believe that if he fights to the best of his abilities, he should be able to stop the takedowns, kick this dude’s leg off and box him up.

I screwed up predicting line movement on this one, but I have 2.5 units on Chris Gutierrez at average odds of -110.

Standing 5’10 with a 74-inch reach, Bobby “Wolfman” Moffet is a large dude for the featherweight division. In fact, you can see him in training pictures with his lightweight teammate, Drakkar Klose, and Moffett looks like the bigger man.

Although he has some decent boxing, Moffett’s main strength is not in the striking realm. I consider him to be a complete MMA grappler, as both his wrestling and jiu-jitsu are solid.

Sometimes “Wolfman” makes questionable decisions in regards to positional grappling (such as his fight-losing error in round three against Bryce Mitchell), but generally he’s a good scrambler and I give him the advantage on the mat against Enrique Barzola.

Training out of American Top Team, Barzola has all the elements to be a great fighter. He’s fast, athletic, has good kicks and decent wrestling. Although he’s often able to take opponents down, his top control is not great and that’s something he definitely needs to work on.

While I can see why Barzola is the favorite (especially after Moffett’s last performance), this is a challenging stylistic match-up for the Peruvian fighter. Barzola has not fought many capable grapplers and we saw what happened in his last fight against Kevin Aguilar: his takedowns got stuffed and he was comprehensively out-struck.

Barzola may have the advantage with his speed and kicks in open space, but his propensity to grapple makes me think this will be a wrestling and scramble-heavy fight.

I believe all the value is with Bobby Moffett as the underdog. He’s the more complete grappler and may well submit Barzola.

I’m not going to dwell on this fight for too long because you already know what the deal is.

I personally believe that Valentina Shevchenko is the best female MMA fighter in the world right now, and no one in the flyweight division will come close to toppling her. I think she’ll have no problem stuffing the takedowns of Carmouche, and her slick striking and precision counters will win her the day.

In terms of betting, I wouldn’t be interested in paying juice on Shevchenko. However, just because a fight is a mismatch doesn’t necessarily mean there will be a finish.

Shevchenko may have obliterated her last opponent with a flush head kick to the temple, but she’s not blessed with concussive power. I think Carmouche is tough and gritty enough to last all twenty five minutes, so there might be a bit of value on fight goes to decision at +130.

I’ll be giving out all my plays for Dana White’s Contender Series, PFL 6 and Invicta FC by email this week. If you want to receive these tips, sign up to my mailing list here.