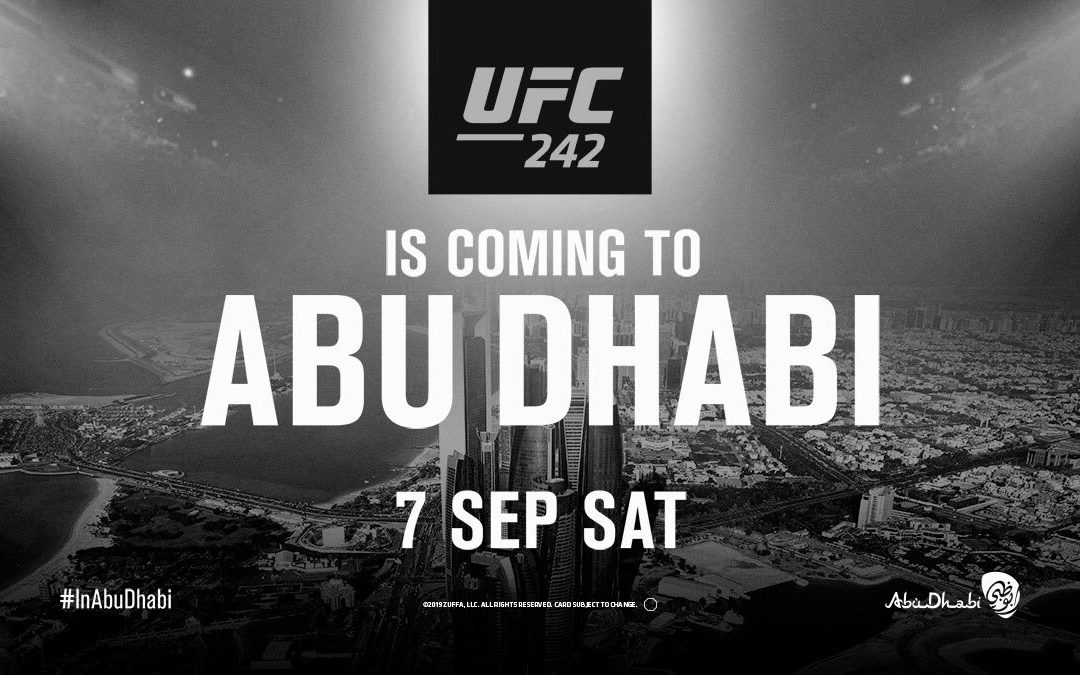 After losing on the main event but cashing on my other three plays last weekend, I’m looking to keep positive momentum rolling as the UFC heads to Abu Dhabi, United Arab Emirates, for one of the biggest cards of the year. As always, here are my breakdowns of the fights where I have action.

Returning after a catastrophic first round knockout at the hands of Marc Diakiese two and a half years ago, Teemu Packalen looks to get back in the win column this weekend.

The Finnish fighter is a crafty submission specialist with good transitional awareness on the mat. However, his offensive wrestling looked poor in his 2015 fight against Mickael Lebout and there is no evidence to suggest he’s dramatically improved during his layoff.

Packalen is long and lanky with serviceable offensive striking, but he stands extremely upright and is there to be hit. I also get the impression he doesn’t deal with pressure well.

UFC newcomer, Ottman Azaitar, comes from a Muay Thai background and seems to be a popular sportsman in the Middle East. He has a gigantic following on social media and I expect the crowd to be vehemently behind him.

Azaitar’s manager is the notorious Ali Abdelaziz and I suspect Packalen was deliberately chosen as a favorable stylistic match-up.

With non-stop pressure, vicious leg kicks and flurries to the body and head, Azaitar is not a point fighter. Although he’s reckless and loads up on his shots, Azaitar packs power in his hands and has finished all but one of his opponents to date.

It probably won’t be a factor in this contest, but Azaitar’s striking defense is porous. His defensive wrestling is also quite bad – although we may see some improvements training with the likes of Khabib Nurmagomedov over at AKA.

For Packalen to win this fight, I think he needs a submission in the first few minutes of round one or for Azaitar to blow his gas tank by throwing too many power punches. I think it’s far more likely Azaitar will apply pressure from the first bell, rip low kicks and unload with combinations in the pocket to score another knockout.

My money is with Ottman Azaitar and I feel his -230 price tag is more than justified.

When he came into the UFC, Carlos Diego Ferreira was primarily known as an elite jiu-jitsu player. More recently, he’s rounded out the rest of his game at top notch gym, Fortis MMA. His striking has improved significantly compared to a few years ago.

Despite his newfound skills, Ferreira is still second best if this fight stays standing. His boxing offense is decent, but he’s at a speed disadvantage, has poor defense and is susceptible to counters.

Ferreira has a huge edge if he’s able to drag this fight to the mat, but based on what I’ve seen – I doubt that will happen.

Although he’s labelled as a Muay Thai striker, Mairbek Taisumov comes from a wrestling background. The Chechen fighter has elite balance and takedown defense – as evidenced in his fights against Desmond Green and Alan Patrick.

The only fighter to successfully wrestle Taisumov was Michel Prazeres, and that dude is a tank.

On the feet, Taisumov is beastly. His straight right and overhand right are devastating, as well as his low kicks and head kicks. The guy is an excellent MMA striker with legitimate knockout power.

I don’t think this is a competitive fight whatsoever and give Ferreira a minimal chance of victory.

My money is with Mairbek Taisumov at -250.

When fighters like Anthony Pettis and Dan Hooker are content to strike with him at range, Barboza looks like a world beater. However, when you cut off the octagon, pressure him to take away his kicking offense and rough him up in the pocket (like Justin Gaethje did), the Brazilian looks far less impressive.

So, can Paul Felder apply pressure and force him to fight off the back foot? I’m not so sure.

In my memory, I thought Felder pressured well against James Vick, but that wasn’t the case. Fighting a longer, taller, boxing stylist, Felder was wise to focus on calf kicks in order to negate the reach difference – but it wasn’t what I would call a pressure approach.

If Felder decides to blast Barboza with calf kicks, he’ll receive return fire and I would take Barboza in that type of battle all day.

Unless Felder makes some adjustments (which is possible, of course), I just can’t see him winning a striking match at distance against one of the deadliest kickers of all time.

There are some questions over Edson Barboza’s durability at this stage in his career, but I’ll take that gamble at the very fair price of -125.

Elite chain wrestler and top position mauler, Khabib Nurmagomedov, is one of the most dominant forces in UFC history. Everyone knows what “The Eagle” wants to do to them, yet no one can stop it.

While he has decent takedowns in open space, he does his best work backing opponents up and chain wrestling against the fence. When he gets on top of you, it’s a brutal, suffocating experience.

He will strip your base away, clamp onto your legs and dish out damage until the will to fight drains from your soul. As one of the top Muslim athletes in the world, he will certainly have the Abu Dhabi crowd behind him.

Nurmagomedov’s wins over the likes of Conor Mcgregor, Edson Barboza and Michael Johnson are legendary – but none of those guys are effective grapplers. Dustin Poirier will be the most complete MMA grappler that Nurmagomedov has faced, and I believe he’ll do a better job of stuffing takedowns and defending himself on the mat than previous opponents.

With his footwork and boxing, Poirier will unquestionably have the advantage on the feet. But can he keep it there?

“The Diamond” must fire straight punches, get his low kicks going, defend takedowns in open space and hold his ground come hell or high water. It’s also imperative he throws consistent output and forces the Russian to work.

If Poirier can get Nurmagomedov tired and force him to shoot sloppy shots in open space, he can capitalize. I believe Poirier has the cardio edge (at the very least, he has the less energy draining style of the two).

Everyone bleeds the same color and no one is invincible. While Nurmagomedov should obviously be the favorite, I feel Dustin Poirier is being disrespected at +348 so I’m taking a shot on the underdog.

Looking for a reputable site to bet the fights? Get a sign up bonus with my link at Bethard.