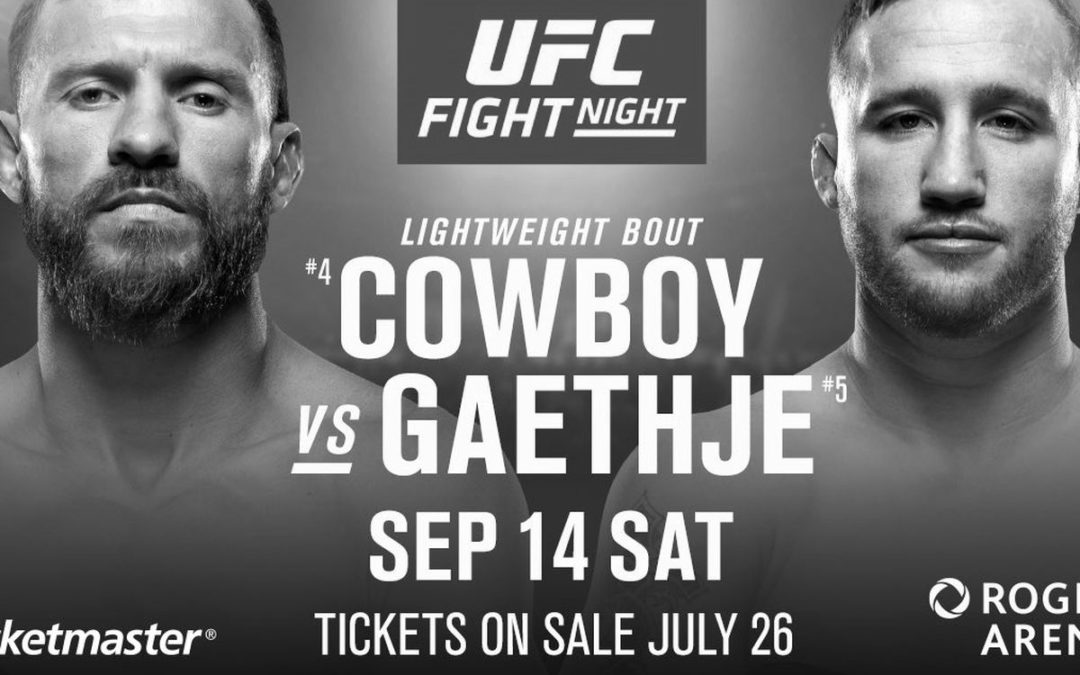 I apologize to anyone that tails my plays. Last weekend I managed to pull off the dreaded reverse clean sweep, which unfortunately happens from time to time.

Still, I’m having a good year and I feel a lot more confident about this card. Here are my breakdowns of the fights where I have action.

I’m adding this play on Wednesday morning, a day after the original article was released.

Nikita Krylov comes from a Kyokushin background and is a dangerous striker with excellent kicks. Despite a multitude of submission wins on his record, he does not have a high grappling IQ. I’ve seen him attempt to lock in guillotines on opponents instead of defend takedowns and initiate grappling exchanges when he should be separating and striking.

Glover Teixeira has lost some speed in recent years and is no longer much of a threat with his boxing, but he’s still extremely strong, durable and a high level MMA grappler. With a tenacious approach and variety of takedowns in his arsenal, I think he can get Krylov to the mat and tap him out.

This bet is a bit sketchy as it’s only a matter of time before Teixeira gets crushed by someone he has no business losing to, but the differential in grappling ability is absurd. My money is with Glover Teixeira at +100.

Any athlete who goes to war inside a steel cage deserves the utmost respect. With that being said, I’m not seeing anything from Ryan Macdonald that makes me think he can hang at the UFC level.

The Canadian has serviceable striking offense (kind of), but leaves himself open defensively. I don’t think he’s much of a grappler either, although it’s hard to tell exactly what level he’s at considering the lower tier opponents he’s faced on the regional circuit.

I think his path to victory on Saturday would be to stuff takedowns, create separation and strike at distance – but I don’t even like his chances in that type of fight.

Louis Smolka isn’t the most reliable guy, but there are types of opponents he performs well against – and this looks like one of them.

The Hawaiian isn’t the most fluid striker, but he should have ample opportunity to get his offense going against a guy who is there to be hit. Where Smolka truly shines is on the mat, and I suspect he’ll go for a grapple-heavy approach as he did in his penultimate fight against Su Mudaerji.

Oftentimes, Smolka puts himself in bad positions – yet is able to scramble his way to dominant ones. Unless there is something I’ve missed when watching footage, Smolka appears to have a gigantic jiu-jitsu advantage and should be able to triumph even if the fight initially hits the ground with him on his back.

I have 2.8 units on Louis Smolka at -194 and feel he should be a more significant favorite.

If you’re thinking about tough featherweights to face in your UFC debut, Dan Ige is high on the list. Jordan Griffin took that fight and performed admirably, only losing due to a failed scramble during the final stages of round three.

While “The Native Psycho” showed some questionable fight IQ (initiating grappling exchanges when he could have disengaged and thrown hands), there were lots of positives to take away from the performance.

Griffin is an aggressive southpaw striker that throws powerful combinations down the pipe. He also has a nasty left head kick and left body kick against orthodox opponents (which Chas Skelly is).

While his takedown defense isn’t the best, Griffin has a legitimate ground game. If you can scramble your way out from underneath Dan Ige (who is like a cement block from top position), that is an encouraging sign for this weekend.

Chas Skelly may not have the most aesthetically pleasing style, but the dude is an effective grinder. He’s a bit unorthodox and weird when striking at range, but is excellent when he’s able to push you against the fence, take you down, wear you out and beat you up.

The issue with Skelly is that he’s a front runner. Perhaps because his style is inherently draining, we usually see his output wane after the first round.

Nevertheless, Skelly has a clear path to victory: take the first two rounds by way of human blanket and avoid getting finished in the third. It’s absolutely possible, but in my opinion, not probable.

If you’re on my mailing list, you would have received my tip on Griffin when the line dropped at +100. He’s currently sitting at -135, which I think is still playable.

Since getting paid $10,000 to get knocked out by Frank Mir four years ago, Todd Duffee disappeared from competition. Although he’s been training in Las Vegas and rehabbing injuries at the Performance Institute, Duffee was working a full-time job to pay the bills.

I wonder what kind of fighter we’re going to see when he returns? The heavyweight division was a lot thinner four years ago and in his career thus far, the best opponent Duffee has beaten is Phil De Fries.

Duffee is a brawler, pure and simple. He marches forward throwing crazy hooks and uppercuts, attempting to kill his opponent with every shot. Usually his fights end quickly, but in his 2010 contest with Mike Russow – you can deduce he doesn’t have an adequate style for three rounds.

Jeff Hughes may not have the speed, explosive power and beach muscles of his opponent – but I consider him to be the more technical boxer. He trains with the champion, Stipe Miocic, on a daily basis and has stated he’s been working on sharpening his jab specifically.

One thing I noticed about Hughes is that he’s good at capitalizing on openings left by over-aggressive opponents as they move forward. I think he will find such openings against Todd Duffee.

Hughes may also have a path to victory with his takedowns and top game.

I could end up looking stupid with this one, but I have 1 unit on Jeff Hughes at +117.

Now 36-years-of-age, it feels like Cerrone has been fighting for centuries. Despite the insane mileage on his body, the battle-hardened veteran looked impressive in dismantling Al Iaquinta and Alex Hernandez (I made some nice cash live betting both fights).

Cerrone is a devastating Muay Thai striker, but he stands very upright and rigid. When fighters have been able to get on the inside and box him up, he’s looked vulnerable.

To his credit, Cerrone has gotten much better at keeping opponents at kicking range (compared to his earlier career). Cerrone fires a deadly knee down the middle – which he used to great effect against Eddie Alvarez.

The problem for Cerrone is that he’s facing one of the best pressure fighters in the UFC. Justin Gaethje is great at cutting off the octagon and forcing opponents to fight in a phone booth, whether they like it or not.

I think Gaethje will wade through damage and land a haymaker in the pocket, probably in rounds one or two. If this fight goes late, things could get interesting as Cerrone should have the cardio advantage.

I managed to take advantage of a crazy opening line and bet Justin Gaethje at -148 (I’m not tipping or tracking it as it doesn’t help anyone). With that being said, I feel his current line of -205 holds marginal value, so I would probably pass on this fight.

If you’re looking for a site to live bet the fights this weekend, check out Bethard and get a sign up bonus with my link.