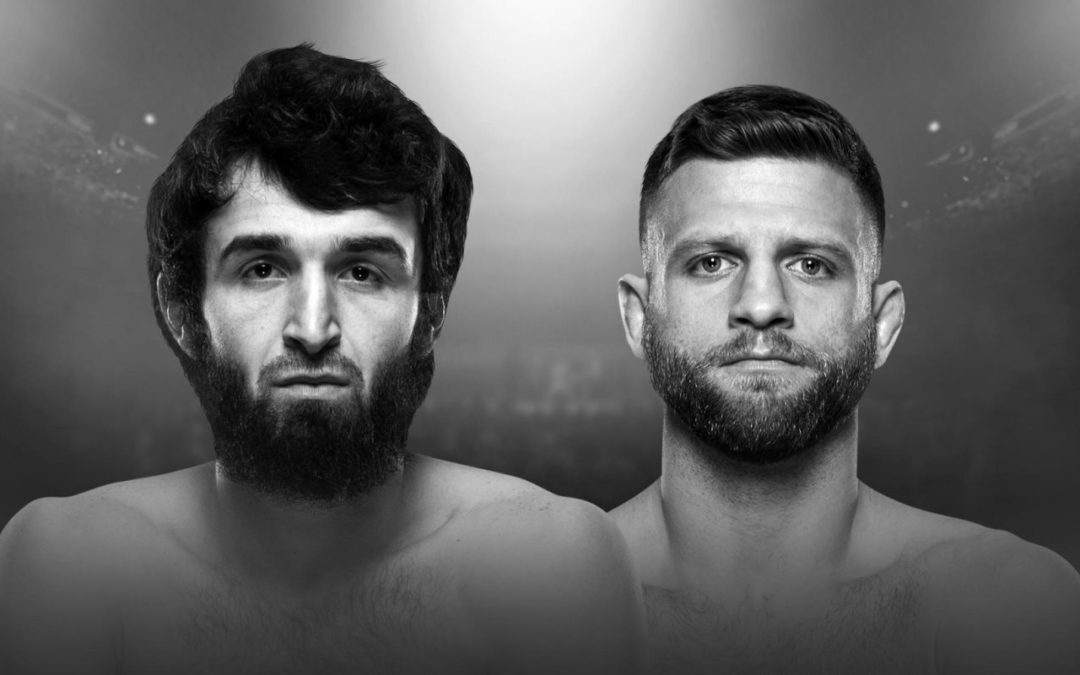 The UFC heads to Moscow, Russia, this Saturday for a somewhat underwhelming fight card. While I don’t love this event from a betting perspective, here are my breakdowns for the fights where I have action.

Hailing from The Congo and training in South Africa, Dalcha Lungiambula is a physical specimen. An experienced judoka, Dalcha is known for his upper body clinch takedowns as well as his devastating top game.

On the feet, Dalcha is not what I’d call a fundamentally sound striker. His main objective is to punch his way into the clinch so he can get his grappling going, but if he connects with one of his wild haymakers he can certainly cause damage.

At 34-years-of-age, he may have arrived at the UFC a little late. He’s also quite undersized at light heavyweight, which makes me question his longevity at the elite level.

Even without travelling to enemy territory, I feel Dalcha has a brutal stylistic challenge ahead of him in Magomed Ankalaev.

With a background in Greco-Roman wrestling and sambo, I believe Ankalaev should be able to keep the fight upright. In fact, the Dagestani fighter might be wise to land his own takedowns (Dalcha looked quite vulnerable off his back in his regional footage).

On the feet, Ankalaev is the more technical striker. Although low volume and lacking in combinations, he is accurate and deadly from the southpaw stance.

I’m big on Magomed Ankalaev at -222, although I don’t think much value is left at his current price of -300.

There are few fighters as frustrating to bet on as England’s Danny Roberts. His fight against jiu-jitsu black belt, Claudio Silva, will forever haunt my nightmares as Roberts found a way to get submitted despite possessing a huge striking advantage.

On the feet, Roberts is a decent kickboxer. There’s nothing extraordinary about him, but he’s a southpaw with fast hands that throws with precision. The biggest problem with Roberts is that he’s hittable and at this point in his career, is packing glass.

The Englishman has been on the wrong side of numerous brutal knockouts in the UFC and I doubt this has gone unnoticed by Ali Abdelaziz, the manager of Zelim Imadaev.

Hailing from Chechnya, Imadaev is a savage striker. Throwing hooks, uppercuts, knees and elbows with psychopathic intent, this dude is the opposite of a point fighter.

Although he hasn’t faced the best competition on the regional circuit, all of Imadaev’s victories have come by way of knockout – so it’s obvious he has power. He’s dangerous in the clinch as well as in open space.

Roberts might be the more technical striker in this contest, but I don’t think it’s going to matter.

Zelim Imadaev has the advantage in terms of power, durability and savagery – and that’s why I bet him at -175.

There’s no doubt that Dagestan’s Zabit Magomedsharipov is one of the most entertaining fighters to watch in the UFC. Long and lanky for the featherweight division, Zabit is incredibly well-rounded and skilled wherever the fight takes place.

He manages range effectively and fights well off the back foot. With solid kickboxing fundamentals as well as the occasional flashy spinning technique, Zabit is a box of surprises.

I feel his best strength is his grappling, with a wide array of takedowns in his arsenal and excellent positional awareness on the mat.

The only knock on Zabit is that he tends to slow down in the third round, which I suspect has something to do with his significant weight cut.

New England’s Calvin Kattar is much more of a traditional boxing stylist. He throws accurate straight punches and has some power in his hands. He is susceptible to low kicks however.

The biggest question mark about Kattar is his grappling ability. We’ve never seen him defend takedowns from a strong wrestler, but he did wrestle in highschool so is presumably not incompetant. Chris Fishgold was able to take him down briefly, but he immediately popped back to his feet.

I wish this main event was a five round fight, because I do feel Kattar has the cardio advantage.

I’m inclined to believe Zabit wins the first two rounds with volume, hustle and takedowns before dropping round three – but there is no way I’d recommend betting him at -270!

I’m personally passing on this fight, but I can’t blame anyone for taking a gamble on Calvin Kattar at +230.

As always, if I have any plays for Bellator or Combate Americas this week, I’ll be sending them out via email.