10 Dumb Mistakes Made by Newbie Bettors 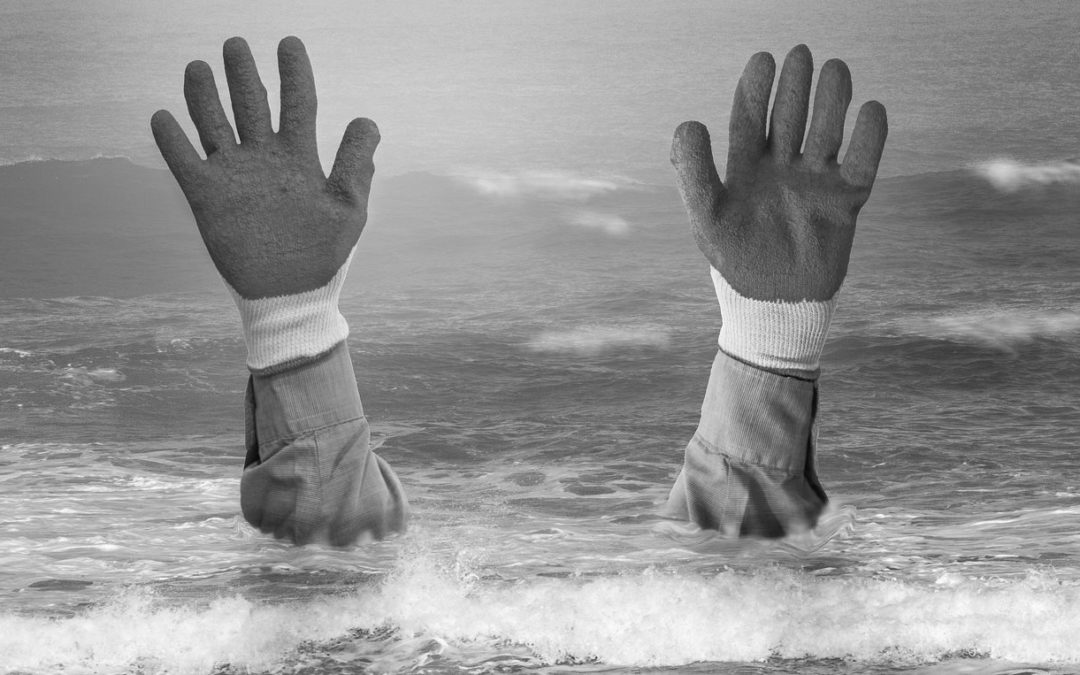 Like any skill, getting good at sports betting takes years of energy, dedication and effort. With that being said, the sooner you eliminate basic mistakes – the sooner you’ll start making significant amounts of cash.

1) Not Using a Bankroll or Units

It’s horrendous to think about, but I spent years gambling on MMA without a designated bankroll or any consistent sizing to my bets. The amount I’d bet would be whatever I could afford to lose on that particular weekend, which obviously wasn’t an intelligent way to go about things.

Your bankroll should be the total amount of money you’ve set aside for betting and I recommend creating one as soon as possible. I discuss more about bankroll management, units and staking in this article.

If you’re using 1% of your bankroll as 1 unit, I would strongly suggest sticking to 5 units as a maximum bet (even if you’re supremely confident).

I’ve seen lots of bizarre stuff happen in the sport of MMA and fighters can lose the most favorable of contests – so never invest too much of your bankroll on one fight.

Personally, most of my bets are between 1 to 3 units and I rarely risk 10 or more units in a single night.

In my earlier days, I would research an upcoming card and decide which fighters I strongly favored to win. When the lines came out, I wasn’t overly concerned with the numbers – I would just back my guys, no matter what!

This was insanely stupid, since there is no such thing as a lock in this game.

You make long-term profit by consistently betting lines where the chances of your fighter winning are higher than the bookmaker is indicating (this is what’s known as value).

In order to recognize value, you need to become a competent handicapper.

Humans are creatures of habit, and if you’re comfortable with the look and feel of a particular bookmaker – there isn’t much incentive to use another one.

Unfortunately, you’re leaving money on the table when you take the odds available at your default bookmaker instead of shopping around for the best price.

If you’re using $30 units, then the difference between -120 and +100 moneyline odds is inconsequential for a 1 unit bet, but if you’re using $1,000 units then you’re potentially losing out on $173 of winnings just because you took the worse price.

It’s better to start shopping around for the best price now while your units are small so the habit is instilled for later on down the line.

Sports betting is a game of inches, and it’s important to get every advantage you can over the bookmakers. Placing all of your action on one site is grossly stupid if you have other options.

There’s nothing wrong with recreational gambling, but if you’re betting on fights with the intention of meaningfully upgrading your lifestyle with the money you’ve made – there is no room for emotions.

Professional gambling is all about the cold, rational pursuit of profit, so you can’t think of it as an entertaining hobby.

The most obvious example of emotional gambling is chasing losses. If you’ve just incurred a bad beat, the first thing you’ll want to do is to win the money back immediately – but this usually leads to bigger losses.

Over time, you need to train yourself to be comfortable with losing and remain level-headed, no matter how unjust the loss seems!

Another example of emotional gambling is betting on fighters that you like, or against fighters that you hate, or on big main events just because it’s a huge spectacle and you simply have to have action on it.

This leads me to my next point…

I know the UFC is the biggest show in town, with the most skilled fighters and the best production quality.

Winning at sports betting is all about exploiting pricing inefficiencies. Oftentimes, lines are more accurate on big UFC PPV events than they are on smaller promotions.

Your goal is to consistently place bets where expected value is on your side. It doesn’t matter what promotion you’re wagering on, so long as there are lines to bet and plenty of footage for research.

There are some hidden gems on shows like KSW and Combate Americas that most handicappers are too lazy to look into.

I don’t advise diving into live betting before you have basic competency in pre-match betting, but it’s definitely something you should take notice of sooner rather than later.

Pre-match betting and live betting are comparable to chess and speed chess. The game is essentially the same, but you have less time to consider your moves and recognize opportunities in the latter version.

An obvious reason to live bet is when you’re planning to bet against a fighter that is extremely dangerous early, but has a history of fading late. If you know your fighter has to weather an early storm, you can incur less risk by betting them after the first round.

8) Spending Your Bankroll Too Soon

If you’re a recreational gambler and want to blow your Saturday night’s profits on beer and pizza, there’s nothing wrong with that. However, if you’re betting on fights with more serious intentions – you shouldn’t remove money from your bankroll until the time is right.

If you’re considering betting as your sole form of income, I wouldn’t recommend taking money out of your bankroll unless you’re sitting on 6 figures (or perhaps high 5 figures). Losing streaks happen to everyone and you need to ensure you have an adequate buffer in case you have to go a few months without income.

Personally speaking, I’ve been spending my bankroll way before I should have – but it’s not due to a lack of foresight. My previous career as a freelance writer barely paid the bills, so as soon as additional income started coming in – it started getting spent!

If you’re in a more traditional career and are financially stable, I recommend delayed gratification in order to grow your bankroll.

9) Listening to Too Many Opinions

From MMA forums, YouTube prediction videos and the toilet that is MMA Twitter, you don’t have to look far to find someone’s opinion on the next upcoming fight.

The problem is, not that many opinions are worth a damn.

I don’t mean to sound arrogant when I say you should discard what most people say, but I find that when I consume too much YouTube content and read too many Twitter breakdowns – it messes with my thought process.

Instead of getting into debates with anyone and everyone, I encourage you to be highly selective with your attention. I like building relationships with people who’re experts in specific regions (such as Russia, Poland and the UK) as well as other proven sharp bettors.

I can’t count the amount of times when I’ve been told by another bettor to look into a specific fight and it’s paid off.

You’re solely responsible for placing your own wagers, but a wide network of sharp friends is hugely advantageous.

10) Comparing Yourself to Others

Other handicappers are useful as a reference point for what can be achieved (and in some cases, what should be avoided), but they are not your direct competitors.

Your only goal is to extract as much money as possible from the bookmakers, not to win more units than some faceless strangers on Betmma.tips.

Don’t get disheartened when you see someone get better results than you. It’s okay to suck when you’re starting out, it’s okay to go on bad runs and it’s okay to bet with small unit sizes.

The only thing that matters is that you’re making sharp bets every weekend. Do this consistently with intelligent staking and your bankroll will grow.