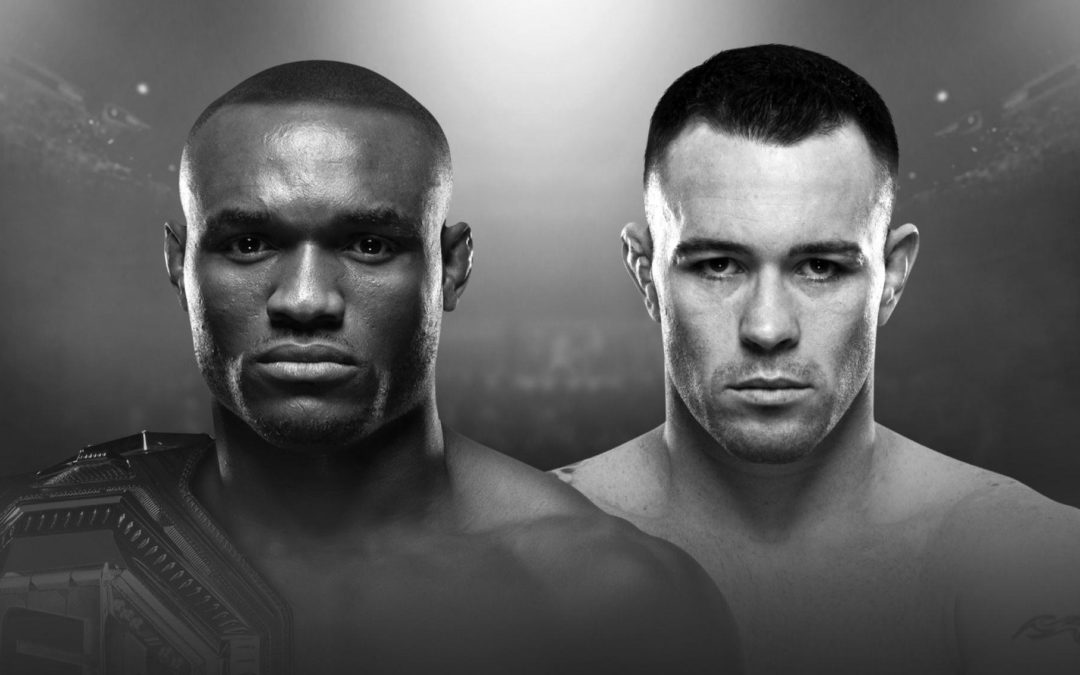 UFC 245 is one of the most stacked cards of the year and I also like the event from a betting perspective. As always, here are my breakdowns of the fights where I have action.

After racking up wins outside the UFC on a developmental deal, Chase Hooper finally makes his debut inside the octagon. At only 20-years-of-age and with some glaring deficiencies in his game, I’m not sure whether he’s entering at the right time.

To his credit, Hooper has some slick jiu-jitsu. With his narrow frame and long limbs, this is advantageous for locking in submissions.

Unfortunately, the youngster lacks offensive wrestling and still looks to be growing into his body. The UFC’s featherweight division is a shark tank and I think Hooper’s lack of physicality will get him in trouble sooner rather than later.

On the feet, Hooper is unpolished. He’s susceptible to low kicks and like a lot of fighters that are tall for their division, he’s defensively vulnerable in the pocket.

On paper, it seems that the UFC are doing Hooper a favor by matching him up against an opponent who has shown bad submission defense and questionable fight IQ.

Is Daniel Teymur being brought in specifically to lose and help build up a young prospect?

Hailing from Sweden, Teymur fights out of the renowned All-Stars Training Center alongside Alexander Gustafsson, Ilir Latifi, and his brother, David.

While David Teymur is known for his good footwork, stellar takedown defense and technical striking, Daniel is known for wading into the pocket like a maniac and attempting to kill opponents with single blows.

If Daniel can fight with a more measured approach like his brother – I believe this is his fight to lose.

Despite a huge size disadvantage, the Swede is the superior striker and should be able to tee off with power punches and low kicks. He just has to be weary of an opponent that will look to submit him without the assistance of traditional wrestling takedowns.

I could see a scenario where Hooper locks in a front headlock, or executes a sneaky back take from a standing position, or perhaps pulls guard and goes for a triangle off his back.

With that being said, these eventualities can be prepared for and Teymur should have the skills to turn this into a pure kickboxing match. So long as he doesn’t blow his gas tank early trying to finish a durable opponent, I think the Swede walks away victorious.

I know Urijah Faber is a legend of the sport and will go down in the history books as one of the best fighters in the lighter weight classes, but why did he take this fight?

At 40-years-of-age and not needing the paycheck, he’s going up against a world class Siberian assassin that will surely be fighting for the title in the near future.

Faber was famous for being an athletic wrestler with a big overhand, but the current version of Petr Yan is a better fighter than Faber was in his prime – and Faber is obviously nowhere near his prime!

Yan has one of the most beautiful boxing-centric styles in the UFC, with amazing footwork, combinations and stance switches. The technical striking discrepancy between both fighters is significant.

With that being said, Yan is also an accomplished grappler and can most likely keep the fight upright. Despite the misleading name, Tiger Muay Thai is a gym with excellent grappling training and Yan is a shining example of this.

Aside from landing a lucky overhand, I do not see a clear path to victory for the aging leader of Team Alpha Male.

I’m not usually into paying heavy juice, but I have Petr Yan to close a parlay at -475.

Since entering the UFC as a less refined wrestle-brawler, Australia’s Alexander Volkanovski has made clear improvements over the last few years at City Kickboxing. Nowadays he’s more defensively sound, lighter on his feet and uses feints more effectively.

I bet against him in his last fight, yet he travelled into hostile territory, out-hustled Jose Aldo in open space and racked up control time against the fence in order to secure a decision victory.

Could he do something similar to the reigning champion?

I guess it’s possible, but in my opinion: not probable.

Max Holloway has so many positive attributes that it’s hard for me to see anyone beating him at featherweight. A superbly conditioned athlete, the Hawaiian will chip away at opponents and eventually kill them with attrition.

His footwork, judgement of distance and boxing combinations are a pleasure to watch.

The Hawaiian also has a granite chin and is nearly impossible to take down – which removes two potential paths to victory for Volkanovski.

Stylistically, I actually think Holloway had a more difficult challenge against Franke Edgar – just because of Edgar’s elusive movement and how well he blends in takedowns. Volkanovski should provide Holloway with more opportunity to get into an offensive groove.

I believe Max Holloway is a special talent and I was happy to bet him at -165.

This battle for the UFC welterweight strap is somewhat of a mirror match. Both men like to punch their way into the clinch, grind you against the fence, chain takedown attempts and beat you up on the mat.

It’s hard to separate each combatant, but I give Kamaru Usman the edge in terms of power and physicality.

When they fought a common opponent in Rafael Dos Anjos, the fight with Colby Covington was reasonably competitive, whereas Usman took him down with ease and beat the brakes off him. This leads me to believe Usman will be the superior wrestler and clinch fighter.

If Covington has an advantage, it’s his kickboxing in open space. His striking looked sloppy a few years ago against Demian Maia, but the improvements were evident in his last fight with Robbie Lawler.

Unfortunately for Covington, he doesn’t possess the concussive power required to deter Usman’s forward momentum. This makes me think Usman will be able to enter the clinch at will, where he should have the advantage.

While I’m siding with Kamaru Usman to win, I’m not confident enough to bet him at -185. I’d rather just sit back and watch this one with no action.

If I have any plays for Combate Americas on Friday night, I’ll be sending them out via email.