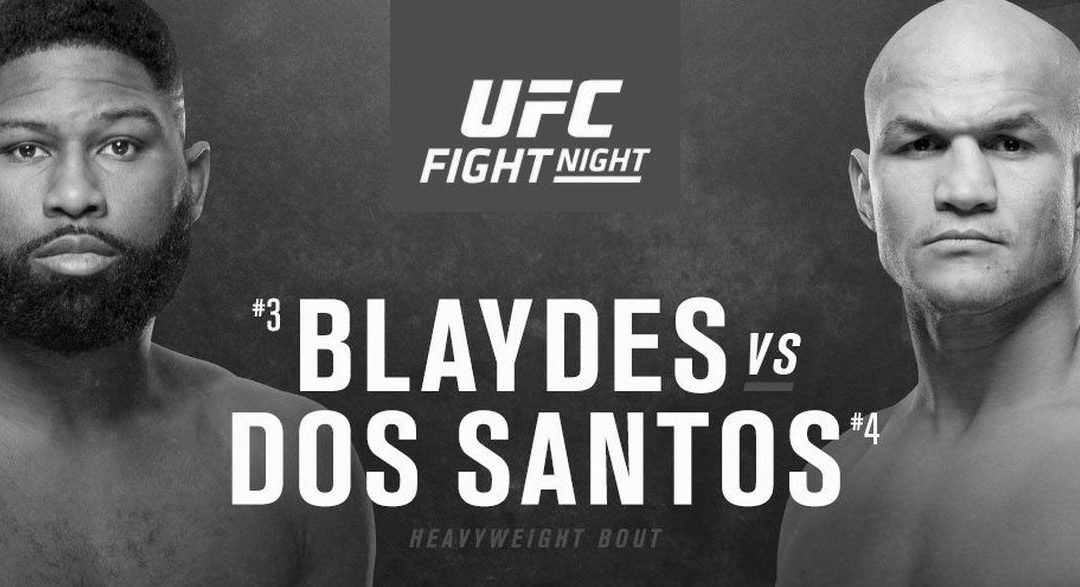 Last week sucked. I had a confident bet cancelled in Grant Dawson and then lost my bet with Nasrat Haqparast where I beat the closing line by 150 points. Oh well, hopefully this week will bring better fortunes.

Lina Lansberg is not the most well-rounded fighter on the roster. Despite her Muay Thai accolades, I don’t really rate her striking in open space – although she is strong in the clinch.

The Swede has shown to be weak off her back in previous fights and she doesn’t want to end up there against an Olympic wrestler like Sara McMann.

I lost money betting Tonya Evinger against Lina Lansberg – but I think that performance pointed more to Evinger’s hard decline than anything else. It’s important to mention that while Evinger wasn’t successful with her wrestling, she did easily back Lansberg up against the fence and secure double underhooks.

If McMann is able to secure a similar position, Lansberg is likely going for a ride.

Stylistically, this looks like an extremely favorable match-up for the American wrestler, but fights aren’t won on paper.

Despite her athleticism, wrestling abilities and underrated boxing, Sara McMann has folded in the face of adversity before and is facing a gritty opponent.

I have a small bet on Sara McMann at -135. I just don’t trust her enough to go bigger.

Attacking with all eight limbs, Angela Hill is one of the more diverse strikers in the women’s strawweight division. She makes intelligent reads on opponents and will capitalize on openings with excellently timed shots.

Always in perpetual motion, Hill is a difficult target to unload on. One may say that she’s a little too mobile, since her output tends to wane in the second half of fights.

Hannah Cifers is also predominantly a striker, but is much more basic in her approach. She primarily throws wide combinations on the inside.

Cifers does not really threaten with knees, elbows or kicks, and she stands extremely rigid. I believe this is the exact type of opponent that Hill will be able to get into an offensive groove against.

I’m betting 1 unit on Angela Hill to win by decision at -110. I don’t think Hill has the concussive power to hurt Cifers, I just hope we don’t see a rare stoppage via cuts from elbow strikes.

As you already know, this is a classic wrestler versus striker match-up.

As far as heavyweight contenders go, Curtis Blaydes has a lot of great attributes. He’s physically strong, athletic, shoots an explosive double leg and has a savage top game. While his striking is still somewhat basic, he’s young with plenty of time to improve.

He’s been able to take down most of his opponents, but will he be able to ground Junior Dos Santos?

I’m inclined to believe so, but I can’t be completely certain.

Dos Santos showed good takedown defense in the early stages of his second fight with Cain Velasquez, but was ultimately overwhelmed with pressure. He definitely knows what defensive wrestling techniques to use, but I feel he’ll be in trouble against Blaydes if he gets backed up against the fence.

We also know that Blaydes has good cardio for a heavyweight and could ultimately grind out the older veteran, even if his first takedowns are stuffed.

If Dos Santos is able to stuff takedowns, disengage and turn this fight into a striking match in open space, he’ll have the advantage. I just don’t think it’s likely.

I’m siding with Curtis Blaydes to win, but I have no interest in betting him at -250.