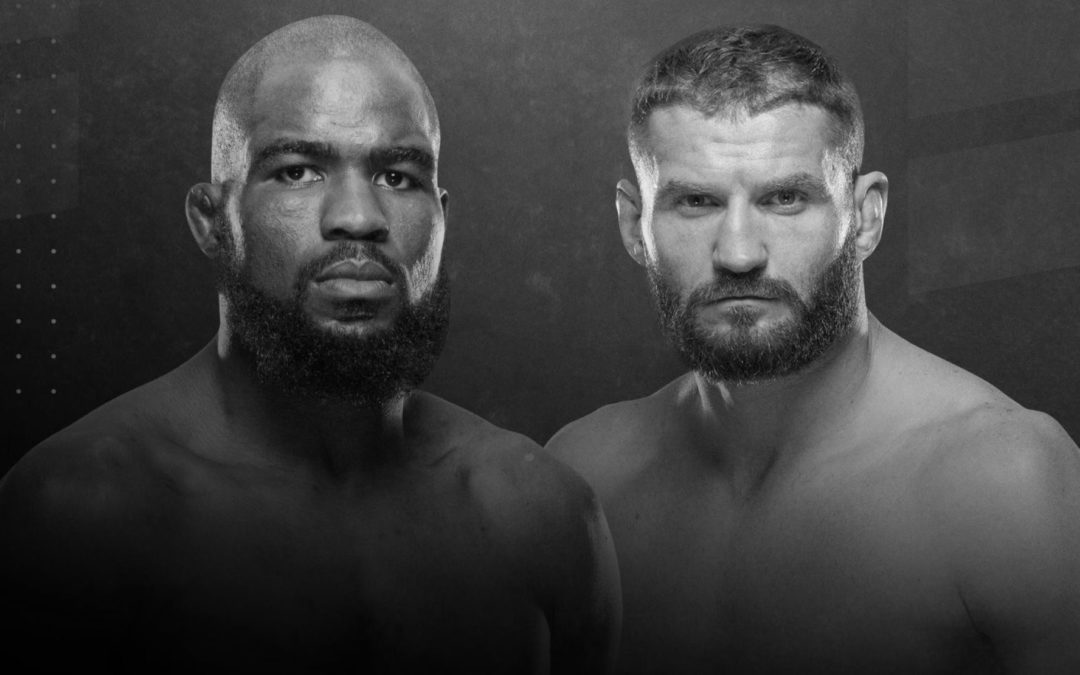 I’m off to a brutal start to 2020. Maybe this is where I will turn things around?

Here are my breakdowns for the bouts on UFC Fight Night 167 where I have action.

This is one of the most contentious match-ups on the card and I’ve seen handicappers that I respect on both sides.

I love Kenney’s positional awareness and scrambling skills, but he’s unquestionably at a disadvantage in terms of wrestling and physical strength. Kenney is a former flyweight, whereas Merab tosses around full-sized bantamweights for fun.

While I’m certain Merab will be able to score takedowns, he’s come under criticism for his lack of top control in the past. Perhaps the criticisms are justified, but he’s fought some high level wrestlers in Frankie Saenz and Ricky Simon. His top control looked pretty good against Brad Katona, who is more of a boxer/pure grappler.

When he gets taken down, Kenney must stay active with strikes from bottom position, threaten with submissions, scramble his way to a dominant position or work his way back to his feet. Merab is an effective striker, but there isn’t a lot of process to his game and Kenny clearly has the better kickboxing fundamentals.

Based on the footage, I’m inclined to believe Merab can and will win rounds from top position so long as he remains heavy. He’s putting in work every day at the gym with Aljamain Sterling, who is one of the best possible training partners to prepare him for this kind of match-up.

Usually the stronger and more explosive fighter doesn’t have the cardio advantage, but that isn’t the case here. For someone who fights at such a high tempo, Merab never gets tired.

On the other hand, Kenney looked exhausted in the second half of his last fight with Manny Bermudez – perhaps due to grappling with a man much bigger than himself?

I have 2 units on Merab Dvalishvili at -169, where I think there was plenty of value. I was amazed to see the line move in the opposite direction!

If you’re a fan of Combate Americas like I am, you’ll know that most of the contests are wild and sloppy brawls. As a former competitor in that organization, Kazula Vargas is exactly the type of fighter you’d expect.

Vargas likes to bite down on his mouthpiece and swing hammers. There isn’t a lot of nuance to his striking and he’s very hittable.

As we saw in his last fight, the Mexican has questionable defensive wrestling and not much of a ground game.

I see plenty of weaknesses that Brok Weaver can exploit, and I’m pretty sure the UFC sees them too. Weaver has a big personality, unique appearance and a lot of support from the Native American fans – so it makes sense that the UFC would get behind him.

While he’s no world beater, I think Weaver has more than enough skills to emerge victorious here.

Weaver is the cleaner boxer and can probably find a home for his straight punches down the pipe, but grappling would be his path of least resistance. He has a brown belt in jiu-jitsu as well as solid offensive wrestling.

I do have a couple of concerns, however. Weaver is a hardcore warrior and will be aiming to win this fight via stoppage. If he gets drawn into a brawl, this gives Vargas an opportunity to land a bomb and put his lights out.

I’m also slightly worried about Weaver’s weight cut. He’s cutting from 190 pounds, which is more common for a welterweight fighter rather than a lightweight. While he performed admirably in most of his regional fights, he looked flat against Charles Bennett in a lightweight contest a couple of years ago.

Concerns aside, I feel like this is an ideal stylistic match-up for Brok Weaver, so I’m using him as a parlay piece.

Hawaiians love to scrap and Yancy Medeiros is no exception.

Just like his training partner, Max Holloway, Medeiros is known for his all-action fighting style. It’s no wonder he’s racked up so much bonus money, because he’s constantly searching for the finish – either on the ground or on the feet.

Medeiros has never been the most defensively sound combatant and relied on his toughness throughout his career. This is not ideal for longevity and we’ve seen his chin start to crack at 32-years-of-age.

The UFC have matched him up against another offensively minded striker in Lando Vannata, so expect fireworks (and potentially more bonus money for both men).

It’s crazy to think that Vannata comes from a wrestling base, because you rarely see him shoot takedowns. Instead, he’s renowned as being one of the most creative kickboxers in the UFC – deploying a range of dazzling spinning techniques as well as more conventional attacks.

I love the shot selection of Vannata and I think he’s going to find plenty of openings against a rugged Hawaiian who will oblige him in a fire fight. It’s possible Medeiros will try to get his jiu-jitsu going, but I think Vannata has the takedown defense to keep the fight upright.

Like Medeiros, Vannata eats a lot of shots on the feet. His lack of head movement has been a problem in the past and he’ll surely take some damage in this contest.

Vannata looked underwhelming in his last fight against Marc Diakiese, but I believe he wasn’t able to find his groove due to absorbing so many calf kicks early on. I’m hoping that performance doesn’t indicate the start of a decline, because I think this is a really winnable match-up for him.

I expect this to be a wild brawl for however long it lasts, so I have to side with the fighter with the superior offense in Lando Vannata. I was shocked to be able to bet him at +138, since I cap him as the outright favorite.

At 30-years-of-age, Corey Anderson is finally hitting his stride. After derailing the Johnny Walker hype train with an emphatic first round stoppage, Anderson is now extremely close to a title shot.

The only criticism I have is that his attributes aren’t perfectly suited for the light heavyweight division. Specifically, he’s not the most durable fighter and is going up against opponents that hit a lot harder than him.

The first time Anderson faced Jan Blachowicz, he was able to take him down and smash him from top position. Perhaps we’ll see a similar outcome this time, but it’s obvious Blachowicz has made improvements with both his takedown defense and cardio.

Turning 37-years-of-age in a couple of weeks, Blachowicz must win this fight if he ever wants a shot at the belt.

The Polish fighter is a clean, technical striker with one of the best jabs in the game. In a pure kickboxing match at distance, I would favor him over most fighters in the division – including Anderson.

Still, I don’t think that is the type of fight we’re in for. Even if Blachowicz can stuff the takedowns, I expect Anderson to rack up control time against the fence, dirty box and make a good impression in the eyes of the judges.

While I predict Corey Anderson to win, I just can’t bet him at -210 due to his questionable chin and the improvements in his opponent’s defensive wrestling. There might be a bit of value on Anderson by decision at +150.

Are you looking to bet the co-main event between Diego Sanchez and Michel Pereira? If so, get a free bet up to 100 EUR if your bet loses at LSBet!