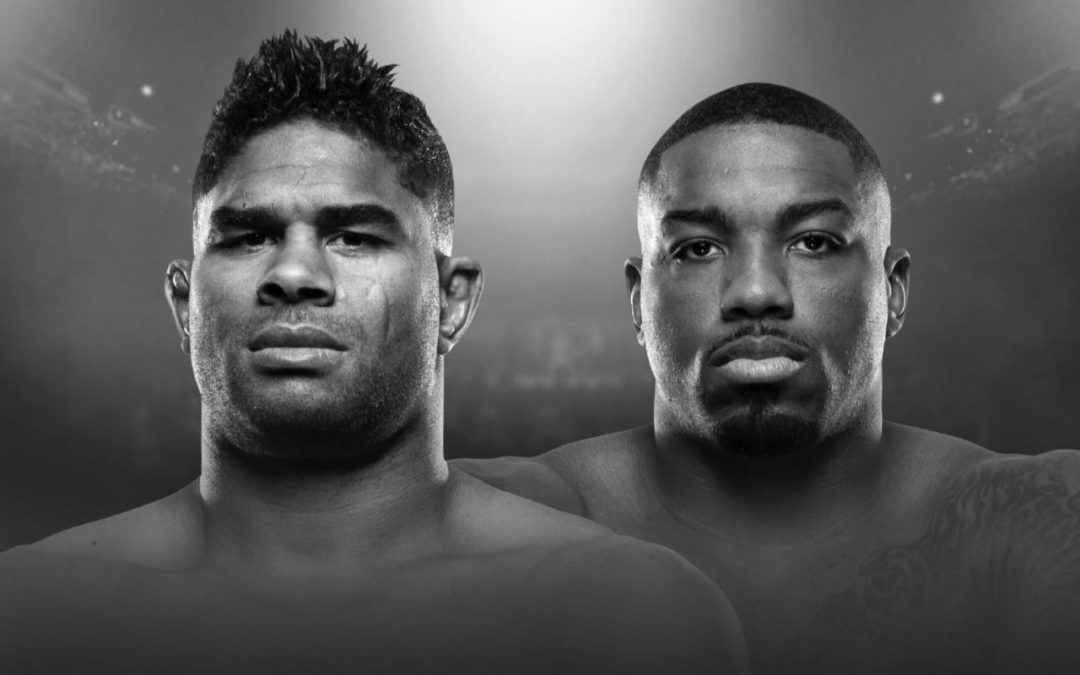 Here are my UFC picks for Saturday’s fight card, headlined by Walt Harris and Alistair Overeem. UFC on ESPN 8 looks like a good event in terms of entertainment, but most of the fights feel like a clear pass as far as gambling goes.

Perhaps there will be some good live betting opportunities?

While Marlon Vera is an effective striker, he does his best work with his kicks, knees and elbows. I don’t think his boxing is very good – both offensively and defensively

The Ecuadorian is on a five-fight winning streak, albeit against lower level competition. While he often gives away rounds, his durability allows him to hang in fights and rally from behind.

I’m not sure he’s going to have that opportunity against Team Alpha Male prospect, Song Yadong.

The Chinese fighter has sharp boxing and I think his straight punches will find a home on Vera’s chin. With an extensive sanda background, Yadong is also comfortable at kicking range and fires some thudding low kicks.

If Vera starts walking through fire and pressuring relentlessly, Yadong has the option of shooting takedowns. Vera is an opportunistic submission threat if you leave your neck or arm in the wrong place, but I think he’s susceptible to being taken down and controlled.

The main concern I have with Yadong is that we’ve seen him slow down late in fights and Vera has great cardio. That said, I’m willing to take the risk as I favor the Chinese fighter stylistically.

I bet Song Yadong at -172 last week (sent out via email) and I still think his current line of -185 is playable.

When Dan Ige first entered the UFC, he was a tough jiu-jitsu player with crude striking. Since then, his pocket boxing has got much better and his gas tank has improved as well.

I can see why some handicappers like Ige here. In addition to his advantage on the ground, he’s known as a pressure fighter and Edson Barboza doesn’t fight well off the back foot.

Here is the thing though, I’m not sure Ige applies the kind of relentless pressure that gives Barboza fits. I actually believe Barboza will have plenty of opportunities to get his kicks going – particularly low kicks since Ige leans heavily on his lead leg.

With a huge height and reach advantage, don’t be surprised if Barboza times Ige coming in and catches him with a knee.

While Barboza was thoroughly out-wrestled by Kevin Lee and Khabib Nurmagomedov, I consider his takedown defense to be pretty good overall. I also think Barboza may have success with knees and elbows in the clinch.

While the cut to featherweight raises questions over how his cardio will look in the second half of the fight, the Brazilian looked perfectly healthy on the scales earlier today.

I like Edson Barboza in this one and think there is a bit of value on his -130 moneyline.

Skill for skill, Alistair Overeem is the superior mixed martial artist to Walt Harris. He’s the more dynamic striker with the better shot selection and will have a huge grappling advantage too.

The big problem for Overeem is his chin. At 39-years-of-age and with countless knockout losses on his record, the Dutch kickboxer does not take punches well.

As we saw in his last fight with Jairzinho Rozenstruik, Overeem was on his way to winning a comfortable decision only to get caught clean and knocked out in the dying seconds of round five (much to my displeasure).

Because of Overeem’s poor durability, his margin for error is small against the supremely athletic Harris.

I could see Harris ending the fight early with a huge left hand, but I think we might see this develop into a chess match going into the second round. If that happens, I like Overeem’s chances.

In terms of pre-match action, I’m passing on this fight but I would take Alistair Overeem at underdog odds if I was forced.