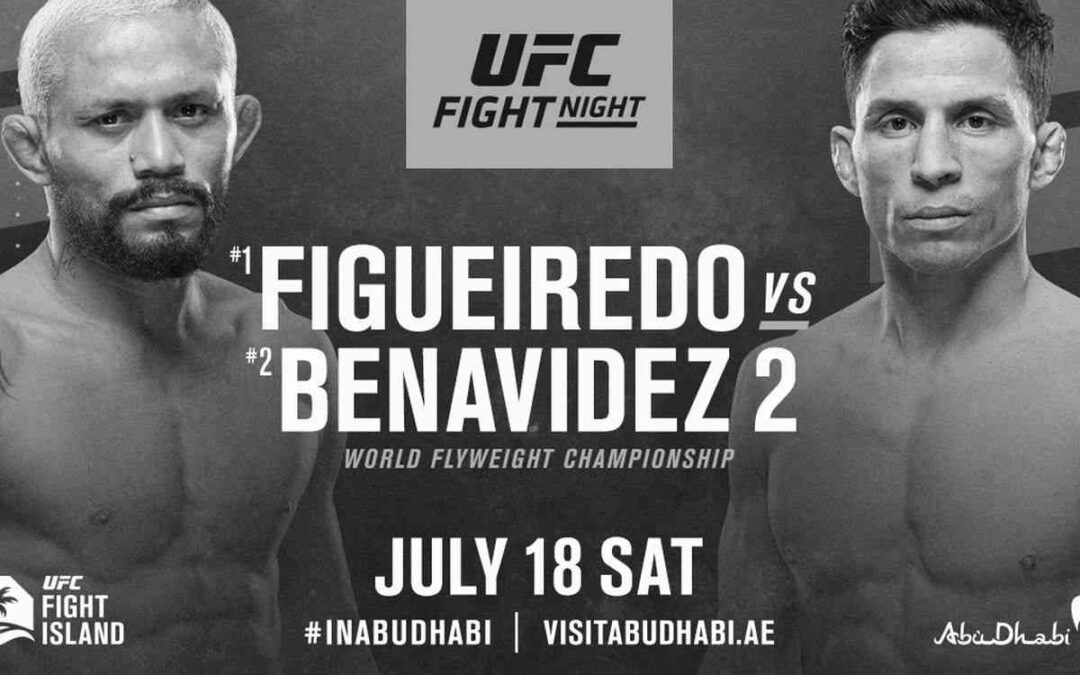 I took a small 0.7 unit loss on Wednesday night, which I’m okay with because I also cashed a couple of first legs for parlays which are due to close within the next few weeks.

UFC on ESPN+ 30 looks like a good event for betting and here are my breakdowns of the main card.

I’ve been thoroughly impressed by Alexandre Pantoja’s recent performances. The Brazilian is tremendously well-rounded and has plenty of good training partners around his weight class at American Top Team.

While quite flat-footed, the Brazilian is a ferocious striker with underrated power for a flyweight. Despite being outclassed on the feet by Deiveson Figueiredo, Pantoja fought like a relentless savage and never looked for a way out.

Pantoja is a skilled grappler as well. Whenever he’s taken down, he will chain submission attempts off his back and look for opportunities to sweep.

He may have to lean on his grappling in this fight, because he’s facing a credentialed wrestler in Askar Askarov.

Like his opponent, Askarov is well-rounded. The Russian has a functional boxing game, but he’s quite low volume and underwhelming.

I anticipate Askarov will look to stand and bang for a little while, but eventually he’ll want to get the fight to the mat. The problem is, this will be the best jiu-jitsu player he’s faced in his career.

Askarov thrives in chaos. He will go for back takes during chaotic scrambles and try to sink in front chokes when opponents get careless, but we rarely see him dominate on the mat positionally.

Furthermore, Askarov’s offensive wrestling looks better than his takedown defense. I wouldn’t be surprised if Pantoja was able to get the fight to the mat on his terms – where he is a nightmare to deal with.

Ultimately, I have to side with the more complete mixed martial artist in Alexandre Pantoja.

Prior to her UFC debut in January 2019, I was impressed by the footage I saw of Ariane Lipski.

The young Brazilian looked like a fast and explosive Muay Thai striker who would have a high ceiling in the UFC. Unfortunately, her performances have been underwhelming inside the octagon and she’s lost two out of her last three fights.

It’s worth noting that between 2016 and 1018, Lipski competed for KSW – an organisation where the fighters are known to consume a lot of protein supplements. I suspect that Lipski’s supplement game may not be as strong these days, because she just doesn’t look like the same athlete.

Lipski’s fast combinations are her best asset, but her lack of takedown defense has been a big problem in the UFC.

Luckily for her, she won’t need to defend takedowns against Luana Carolina. This bout will probably look like a Muay Thai fight with 4oz gloves.

Stats tell me that both women are the same height, but Carolina looks taller and longer to me. I’ll be interested to see how both ladies look when they square up.

Carolina is a tricky and awkward southpaw with good lateral movement, but her boxing defense is atrocious. I expect her to stay on the outside, attack with kicks and try to crack Lipski with a knee down the middle whenever she enters boxing range.

If Lipski gets her hands going, I expect Carolina to try and secure the Thai clinch – where she’s effective with knees and elbows.

I’ll side with Ariane Lipski because I think she can find a home for her straight punches on a tall and rigid opponent, but I want absolutely nothing to do with betting this fight.

England’s Marc Diakiese is proof that you don’t need to train at a big gym to get good results. He under-performed while training at American Top Team, but has looked great in his last two fights where he trained at his local gym in Doncaster.

Diakiese used to be known for his wild and flashy techniques, but he’s improved his fundamentals lately.

The Englishman has developed a nasty low calf kick, which was instrumental in his victories over Lando Vannata and Joe Duffy.

Duffy and Vannata are both orthodox fighters, but the damage to their lead legs had them fighting in the southpaw stance – where they were comprehensively outclassed.

Interestingly, Diakiese did not use low kicks against Nasrat Haqparast – perhaps because of the pressure-heavy game plan from the German fighter, but also because the outside calf kick wasn’t available against a southpaw.

The Haqparast fight may provide some insights for Rafael Fiziev – who is primarily an orthodox fighter, but can switch to southpaw if he needs to. Fiziev has an extensive Muay Thai background and should be comfortable trading low kicks with any lightweight on the roster.

Although he’s a bit undersized, I do give Fiziev the advantage if he can work his way into the pocket. The Kyrgyzstani fighter is deadly on the inside and has good takedown defense as well.

I think this is going to be a close fight, but I’m siding with Rafael Fiziev to come through as the +135 underdog.

Standing 5’9 with a 72-inch reach, Kelvin Gastelum is undersized as a middleweight. Despite this, he has made his way to the top of the division thanks to his sharp southpaw boxing and strong takedown defense.

Most of Gastelum’s wins have come against ageing veterans, but he held a good account of himself against the current middleweight champion, Israel Adesanya.

Although he was defeated, he did well overcoming an 8-inch reach disadvantage and even wobbled the 6’4 Adesanya at one stage with a head kick.

The only time Gastelum struggled to land punches on the inside was in his last contest against Darren Till.

Sweden’s Jack Hermansson stands 6’1 and possesses a 77-inch reach, but this shouldn’t be an unfamiliar body type for Gastelum to deal with.

Coming from a Greco-Roman background, Hermansson is a strong grappler with a deadly top game. The Swede has some of the best ground and pound we’ve seen in the middleweight since Luke Rockhold was a contender.

Hermansson is renowned for his guillotine choke. He has submission wins over Gerald Meerschaert and David Branch (both of whom are jiu-jitsu black belts) and looked pretty close to finishing Ronaldo “Jacare” Souza with the same choke.

Listening to interviews, it sounds like Hermansson believes that his biggest advantage is on the mat. We saw Chris Weidman use his physicality and wrestling to defeat Gastelum and I would assume Hermansson will come out with a similar game plan.

The Swedish fighter is a grappler at heart, but don’t sleep on his striking. He fights well behind the jab, but I wonder if that will be muffled due to the southpaw versus orthodox dynamic?

Hermansson also likes the outside leg kick, but that won’t be there against a southpaw either.

Going back to 2016, Hermansson didn’t look good against a southpaw in Cezar Ferreira and got cracked several times by the left cross – which is Gastelum’s best weapon.

One of Hermansson’s best traits is his cardio and he can produce high output for fifteen minutes with no issues. He lands 5.13 significant strikes per minute, compared to 3.75 for Gastelum.

I’ll side with Kelvin Gastelum because I think he can work his way inside and land the left hand, but I wouldn’t be surprised if he got taken down and destroyed either.

We saw how the first contest between these two flyweights unfolded. The wrestling threat of Joseph Benavidez was neutralized and he was violently knocked out by Deiveson Figueiredo in the second round.

Can Benavidez do anything differently to get his hand raised?I don’t think so, unless the disruptions to Figueiredo’s schedule negatively impact his performance.

Fans love Benavidez because of his all-action fighting style, but he has some defensive vulnerabilities and tends to lead with his head. Against an explosive striker that attacks with all eight limbs, this is worrisome.

Even if Benavidez puts in the most technical striking performance of his career, he’s still at a disadvantage in terms of power. He can’t hurt Figueiredo, yet Figueiredo can certainly hurt him.

With pure disdain for the striking of Benavidez, the Brazilian fought with his hands low in the first contest and was more than happy to eat a punch in order to deliver one of his own.

We’ve seen Figueiredo get taken down and controlled in the past, so this seems like an obvious path to victory for Benavidez – but he had zero luck with grappling in the original fight. Benavidez will need to get good entries into his takedowns, and this will require him to stand and bang with Figueiredo (at least for a while).

Benavidez does have the cardio advantage and could potentially drag the fight into deep waters, but that just doesn’t seem likely to me.

While I have concerns about his travel situation, it’s hard to see Deiveson Figueiredo losing this rematch and I believe his -210 moneyline is completely justified.