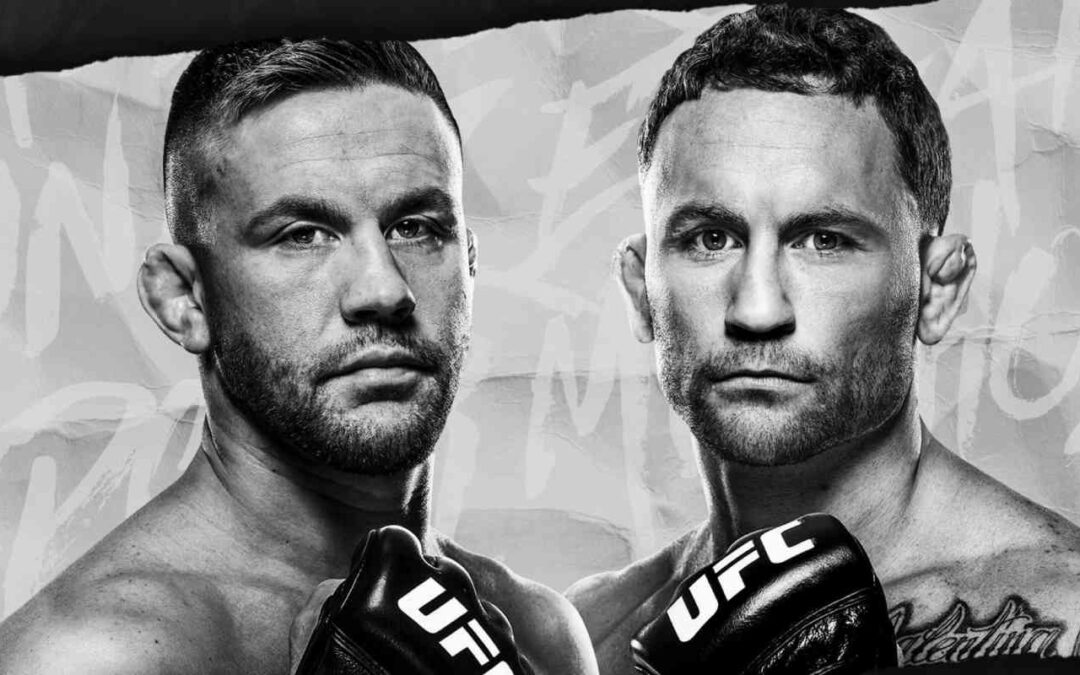 Aside from the main event, there aren’t many big names competing on UFC on ESPN 15. That’s okay, oftentimes the smaller cards have the best betting opportunities.

Here are my picks for the main card of this event.

Shoutout to anyone who bet Daniel Rodriguez as a +300 underdog against Tim Means, because that turned out to be a great bet.

In that fight, he built his offense around his jab, landed plenty of outside leg kicks and showed that he was comfortable with the southpaw versus southpaw match-up.

He will be at a speed disadvantage against Takashi Sato, but he’s definitely the more fluid boxer and should be the superior BJJ player as well.

Sato moves light on his feet and throws the straight left like a piston, but I wouldn’t say there is much depth to his striking and I have questions about his chin.

Facing another southpaw in Ben Saunders, Sato got popped with the jab, rocked with the lead right hook and absorbed a number of outside leg kicks in the first round. Of course, Saunders is shot to pieces and the Japanese fighter eventually managed to take him out – but that was still a concerning performance.

Sato has a great striking coach in Henri Hooft and lots of southpaw training partners over at Sanford MMA, so I’m expecting him to be well prepared – although I don’t think this is a favorable match-up for him.

I managed to get some action on Daniel Rodriguez at -130, where I felt there was a bit of value. I believe his current -180 price tag is accurate.

Every fighter that steps inside the octagon deserves respect, but I do not think Marcin Prachnio belongs at this level.

Coming from a traditional martial arts background, the Polish fighter has good lead leg side kicks, spinning back kicks and high kicks – but those aren’t his most dangerous weapons.

He usually finishes opponents by leaping forward and throwing huge bombs with his right hand, and that appears to be his path to victory here.

Prachnio has poor striking defense and will have to overcome an 8-inch reach disadvantage, but that doesn’t mean he can’t land the kill shot on the more technically gifted Mike Rodriguez.

A long and lanky southpaw, Rodriguez would be best to play the role of matador and land straight lefts, front kicks and inside leg kicks on the more compact Polish fighter.

Rodriguez is not the best grappler, although that shouldn’t come into play here. I’m more worried about his tendency to exchange in the pocket, which could get him knocked out against a power puncher.

So long as he fights intelligently, Mike Rodriguez has all the skills to get back in the win column this weekend.

It’s hard to find an MMA fan who doesn’t love Frankie Edgar. “The Answer” has been in some of the best fights in UFC history and he always puts on a show.

Now at 38-years-of-age, Edgar is in the twilight of his career. I don’t want to say that he’s completely shot, but he looks far more hittable these days and his reflexes seem slower.

Even though he’ll finally be fighting men his own size in the bantamweight division, I don’t think dropping weight classes will rejuvenate his career.

At his best, Edgar uses footwork, feints, offensive blitzes and the threat of the takedown to perplex and stifle opponents. These skills served him well against Cub Swanson in 2018.

However, Edgar has a thin margin for error in this match-up. His durability seems to be declining and he’ll be facing an opponent in Pedro Munhoz that is invulnerable to pain.

It’s no exaggeration to say that Munhoz has one of the best chins in the UFC. The Brazilian absorbs flush haymakers to the face and keeps moving forward like The Terminator.

Edgar could have success by staying light on his feet and landing pitter-patter punches for five rounds, but I don’t think he’ll have an answer (no pun intended) for the low calf kick of Munhoz.

Additionally, Munhoz is a savage pocket boxer. It’s going to be hard for Edgar to land his offense and move out of range without absorbing damage.

Could Edgar land takedowns? Probably, but he’ll have to watch out for the guillotine of Munhoz and I think it’s going to be difficult for him to rack up top time against such a skilled BJJ player.

He may have a difficult start to this fight, but I’m confident Pedro Munhoz will get his hand raised when all is said and done.

Plays are available at MMA Oddsbreaker Premium (also includes a play for Bellator 244).