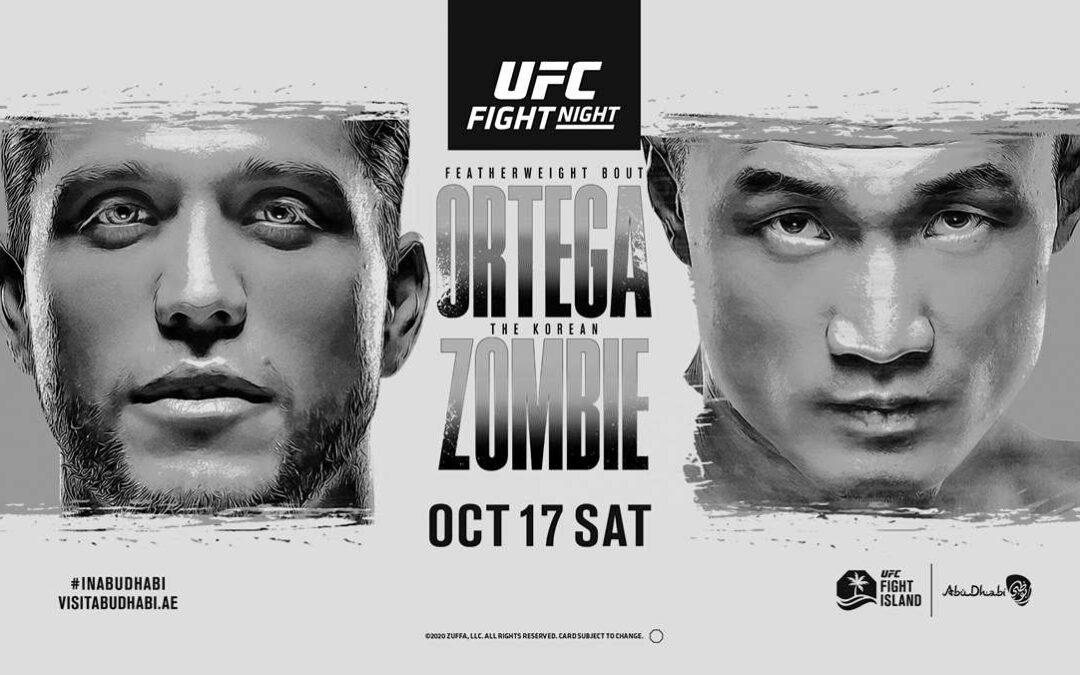 I’m finally back with a functioning internet connection, so expect plenty of new content from me going forward. I don’t have any action yet for UFC Fight Night 180, but here are my main card breakdowns nonetheless.

I’ve been guilty of underrating Claudio Silva in the past. “Hannibal” is not much of a striker and his cardio is weak, but his tenacious wrestling and world class ground game have led him to an undefeated record at 38-years-of-age.

Silva has had some favorable match-ups, but we’ve also seen good opponents make unforgivable mistakes against him.

Danny Roberts was battering Silva on the feet, yet inexplicably hung out in his guard when he had every opportunity to disengage. Likewise, Nordine Taleb rolled for a leg lock on Silva when he could have stood back up to his feet.

If you give an elite BJJ player like Silva any compliance whatsoever, you’re begging to get submitted.

James Krause is not at the same level as Silva on the mat, but he is a legitimate black belt with excellent fight IQ.

Unlike Taleb or Roberts, I’m pretty confident Krause will fight to his strengths and minimize grappling exchanges to the best of his abilities.

I believe Silva can get the fight to the mat in the first round – probably by chaining takedown attempts. However, if the Brazilian can’t get the early submission, I think he’s going to be trouble.

Krause does have a wrestling background and I expect the takedown attempts to look more and more sloppy from Silva as the fight progresses.

Even on short notice, Krause should have the cardio advantage and his striking is at a much higher level.

I like James Krause in this fight and I think he’d be worth a bet around the -150 mark.

I’ve been impressed by Jonathan Martinez in the UFC. If you scored the controversial decision loss to Andre Ewell in favor of Martinez, he should be on a four-fight winning streak.

Predominantly a kickboxer, Martinez fights from the southpaw stance and is most dangerous with his left kicks to the body and head. He also throws well-timed knees down the middle and his hands aren’t bad either.

I feel that Martinez is very left-side dominant and it’s going to be clear where the threats are coming from for Thomas Almeida.

It will be interesting to see how Almeida looks after such a long layoff. Once considered a top prospect in the bantamweight division, the Brazilian suffered three brutal knockout losses (albeit against top competition).

Offensively, Almeida is a brilliant striker. He throws ferocious combinations on the inside and is deadly with his knees and elbows.

On the defensive end, Almeida has some shortcomings. His guard stays high, but his head remains stationary after throwing strikes – which has led to him getting popped with counters time and time again.

Losses to Rob Font, Cody Garbrandt and Jimmie Rivera are all forgivable. Those three fighters are top tier bantamweights with sharp boxing.

In this fight, he doesn’t have to respect the hands of Martinez as much – the main risk is that he gets stuck on the outside and blasted with left kicks.

Almeida has a lot of Muay Thai experience, so he’s probably not a sitting duck at kicking range. That said, trading body kicks with a southpaw is usually a bad proposition since it’s far worse to get kicked in the liver than the spleen.

I feel like Jonathan Martinez was worth a bet at +130 and up. We’re currently looking at pick ‘em odds and that feels about right to me.

Modestas Bukauskas is someone I’ve been watching in Cage Warriors for years.

The Lithuanian is a proficient kickboxer with chopping low kicks and clean straight punches. His boxing defense is questionable, although he does manage distance well.

The main problem for Bukauskas is his takedown defense. His solid get up game allowed him to get out of trouble on the regional circuit, but he’ll be facing much better grapplers now that he’s in the UFC.

I don’t think Jim Crute will ever be a title contender, but he should be a staple in the light heavyweight division for years to come.

The Australian has serviceable boxing, but probably doesn’t want to hang around on the feet for long.

Crute has good upper body trips from the clinch and excellently timed double leg takedowns in open space. He may have his first takedown or two stuffed, but sooner or later I expect him to get the fight to the mat.

I like the way Crute methodically advances positions once he gets on top. Once he passes Bukauskas’ guard, I think we’ll see a finish shortly thereafter.

It’s easy to see why Jim Crute is favored, but -350 is too much juice for me.

Coming off two disappointing losses to Weili Zhang and Rose Namajunas, It seems that Jessica Andrade is going to try her luck up a division at flyweight.

In this match-up, Andrade has to avoid getting picked apart on the outside. As we saw in her last fight, the Brazilian utilized lots of head movement to try and negate the jab of Namajunas – although she was still out-struck for the first two rounds.

In order for Andrade to negate the sizable height and reach disadvantage, she must pressure consistently. She should have the advantage in the pocket, where she can rip huge hooks to the body and head.

Wrestling could also be an option for Andrade. We saw her resort to takedowns when she was getting out-struck by Tecia Torres and she even out-wrestled the notoriously strong Claudia Gadelha.

While Andrade doesn’t have the best top control, her cardio is excellent and she can probably rinse and repeat with takedowns.

Conversely, Katlyn Chookagian must stay on her bike and land peppering shots from the outside. “Blonde Fighter” has good footwork and it’s difficult to land clean on her.

Chookagian’s striking coach is the legendary Mark Henry, who will probably have a field day finding holes in Andrade’s boxing game.

I don’t think Chookagian is much of a wrestler and I’ve seen her concede takedowns from caught kicks – which would be a risk here. That said, she is crafty off her back with her long limbs and we’ve seen Andrade get caught in some bad positions in the past.

I don’t have a solid read on this fight, but I’d probably take a shot on Katlyn Chookagian at +120 if I was forced to place a bet.

Fighting out of Cro Cop’s camp in Croatia, Ante Delija is a formidable heavyweight.

He likes to plant his feet and swing like a berserker, which is effective against a certain level of competition. He also has some wrestling in his back pocket and has numerous stoppage victories by way of ground strikes.

The problem for Delija in this bout is that he’s not going to be able to land takedowns and he won’t have an opponent that will stand right in front of him.

An athletic freak, Cyril Gane has some of the best movement I’ve ever seen in the heavyweight division. I expect the Frenchman to land his strikes and be out of range like a phantom before he receives any return fire.

Gane has an excellent variety of strikes in his arsenal and he picks his shots intelligently. I think he puts on a striking clinic this weekend and hopefully gets a ranked opponent in his next outing.

I’ll take Ciryl Gane as a confident pick but I have no interest in betting him at -650. This is MMA and crazy things can happen.

I’ve been impressed by Chan Sung Jung since he came back from his military service in 2018. Once known as a brawler with crazy scrambles and lethal submissions, the Korean fighter has looked way more polished in recent performances – particularly in the boxing department.

He’s still not a defensive wizard, but his combinations look sharp and his counters land with precision. Not to mention, the power in his right hand is absolutely devastating.

He now trains at Fight Ready under Eddie Cha, where he has a wealth of high level sparring partners.

Stylistically speaking, this appears to be a good match-up for him.

I’ve never been a true believer in Brian Ortega and I cashed a large bet on Max Holloway against him at +100. Ortega had a reputation for losing rounds before pulling finishes out of thin air, so it was bound to be an ugly beatdown when he eventually lost.

While I don’t think Ortega is a fantastic fighter, he is a fantastic finisher and you have to respect that at all times. The standing guillotine he scored against Cub Swanson was superb and he also submitted Diego Brandao and Renato Moicano (both of whom are high level black belts).

Ortega is always live for an opportunistic submission, but I don’t think it’s probable this weekend – especially considering the damage he’s likely to absorb on the feet.

While his boxing is serviceable and he does have some sneaky counters, Ortega blocks punches with his face and relies on his toughness. That’s a really bad habit to have against such a ferocious opponent.

I like “The Korean Zombie” here and I think we’ll see him in a title fight in the near future.