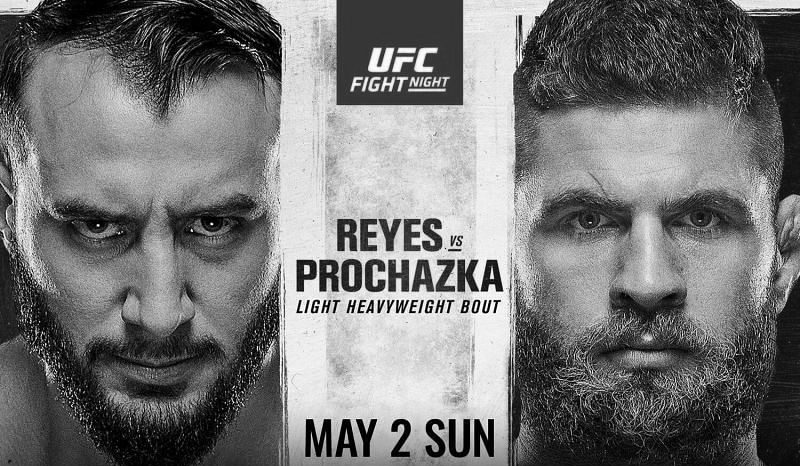 UFC Vegas 25 looks like an entertaining card, although betting opportunities are few and far between. Here are my breakdowns for the main card.

Luana Carolina has some decent offense in the clinch, but she’s far less refined at range.

Fighting from the southpaw stance, Carolina has a serviceable kicking game, but her pure boxing ability is weak and she leaves her chin sky high during exchanges.

I don’t think Carolina is much of a grappler and getting submitted by Ariane Lipski is a really bad look.

Training at famed Brazilian gym, Nova União, Poliana Botelho has the superior striking fundamentals. She has legitimate power for a female flyweight and her body kick is her best weapon, which will be immediately accessible in this open stance match-up.

While Botelho’s bottom game and takedown defense are not great, I think she has a grappling advantage and should have a clear path to victory if she decides to wrestle.

Botelho’s biggest problem is her energy expenditure. If she blows her gas tank searching for a finish that doesn’t emerge, she could get herself into trouble against an opponent who is at an inferior level in terms of skill.

Poliana Botelho is my pick to win and I’m not surprised that she’s a significant favorite.

By all accounts, Cody Stamann is a good fighter. He has a stiff jab, sharp counters and excellent wrestling.

The main issue with Stamann is that he throws at a low clip and can be backed up against the fence, which is going to create a bad optic in this fight.

Going by the moniker “The Machine”, Georgia’s Merab Dvalishvili is a tenacious workhorse. With a background in both judo and sambo, Dvalishvili is usually able to neutralize opponents with a relentless grappling onslaught.

I don’t think he’ll be able to take down and control a stout wrestler like Stamann, but I could see a scenario where he out-hustles him in the clinch for prolonged periods.

At range, Dvalishvili has an erratic repertoire of attacks and is less fundamentally sound than his opponent – but it may not matter.

Stamann may land counters with precision, but I don’t think he has the power to deter the Georgian’s forward momentum. That said, Stamann seems well aware of the threats posed by his opponent and has mentioned in interviews that he intends to keep up with his pace.

Merab Dvalishvili is the rightful favorite, but -250 is a bit wide for my liking.

I’m glad Sean Strickland moved up to the middleweight division, because he looked great in his last few fights and must have been killing himself to make the welterweight limit.

Strickland is one of the better boxers in the division. He has some pop on his punches and throws his jab and 1-2 with fluid precision.

He has some shortcomings as far as defense goes. He stands extremely upright with minimal head movement and will often just lean back to evade strikes.

I think he’ll be punished for these tendencies sooner rather than later, but probably not this weekend.

Krzysztof Jotko is outclassed as far as boxing goes, but I think he’s smart enough to know that. I expect him to stay light on his feet, chip away with inside low kicks and try to work his way into the clinch.

While I consider Jotko to be the superior grappler, I don’t believe he’ll be able to land takedowns. Racking up volume with knees and elbows in the clinch would appear to be his path to victory, but he’s going to get tagged with straight punches whenever both combatants are in open space.

Sean Strickland is the obvious pick here, but there is no way I’d consider betting him at -260.

Moldova’s Ion Cutelaba has a background in Greco-Roman wrestling, but you wouldn’t guess it by the way he fights.

He’ll shoot the occasional takedown, but he’s primarily looking to march into the pocket and land brutal haymakers in order to detach opponents from their consciousness.

At only 27-years-of-age, Cutelaba has time to make refinements to his game and it wouldn’t be surprising if he looked better after doing his camp at Xtreme Couture.

Pressure will be essential for the Moldovan, because he’s facing a longer, more technical out-fighter in Dustin Jacoby.

I feel like the jab and calf kicks of Jacoby will work well for him. The American has a 3-inch reach advantage and needs to maintain distance at all costs.

Even though Jacoby is on short notice, I believe he has the cardio advantage and could pull away in the second and third rounds.

Cutelaba is a savage while he’s fresh, but he’s much better at playing the hammer than the nail. We’ve seen him wilt in the face of adversity before, and it could certainly happen again.

I think there is some value on Dustin Jacoby as the +120 underdog.

It was good to see Cub Swanson get the knockout in his last fight and come through as the underdog, although I thought he looked a bit slow and stiff compared to previous performances.

I don’t want to say that he’s ready for the scrapheap at 37-years-of-age, but it wouldn’t shock me if he turned out an uncharacteristically bad performance – particularly when you consider the severe ACL injury he suffered at the end of 2019.

Swanson does his best work in the pocket and if he’s unable to move in and out as swiftly as usual, there is a good chance he gets chopped to pieces at kicking range.

Giga Chikadze is one of the more dynamic kickers in the featherweight division and is effective from both stances. I think he can target the low calf from orthodox and go for body and head kicks from the southpaw stance.

The Georgian had problems in the past with his takedown defense and ground game, although he was pretty green as an MMA fighter the first time we saw him in the Contender Series in 2018.

Chikadze has a great team around him and I’m sure he’s working on closing those grappling holes every day in the training room.

That said, it’s not a guarantee that Swanson will try to wrestle. He’s always been known to put on wild and exciting fights and he may just ride off into the sunset with the same style that won him so many fans over the years.

I like Giga Chikadze here and I think there is some value on his -160 moneyline.

Coming off an emphatic win over the tough and gritty Volkan Oezdemir, The Czech Republic’s Jiri Prochazka is quickly establishing a name for himself in the world’s top promotion.

Prochazka is abnormal in his approach to striking, using weird movements and unorthodox combinations to throw opponents off guard. You could see Oezdemir look visibly perplexed during their encounter, having faced no one comparable in the past (or in the training room).

The flying knees and explosive flurries are entertaining to watch, but he leaves his chin out there to be hit and he’s very susceptible to low kicks.

In comparison, Dominick Reyes does things by the book. The American counters well with the left hand, throws a mean uppercut and attacks the body with impactful kicks from the southpaw stance.

I feel he will benefit from ripping inside low kicks against an opponent who leans so heavily on his lead leg.

Reyes had a rough night against Jan Blachowicz, but he looked phenomenal against Jon Jones in his previous fight and was unfairly robbed by the judges (much to my disgust as a gambler).

So long as Dominick Reyes fights to his potential, I think he’ll be able to capitalize on openings left by a reckless opponent.