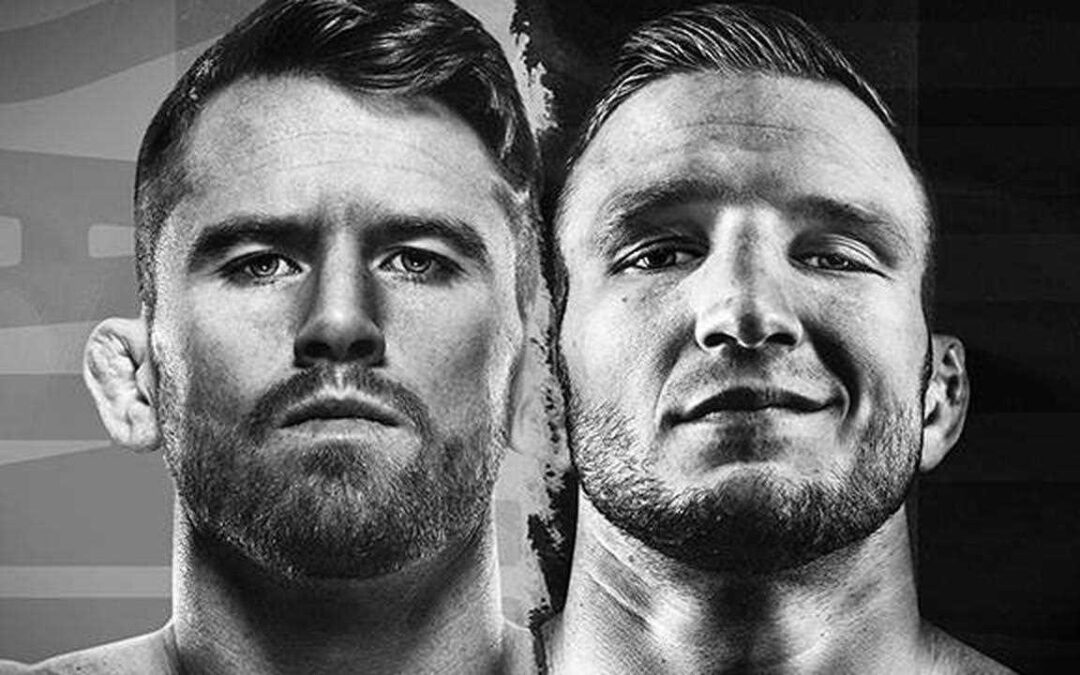 This card flies under the radar a little bit, but there are some good fights as well as betting spots. Here are my main card picks for UFC on ESPN 27.

I’ve been impressed by what I’ve seen from Adrian Yanez so far. He is a slick striker with fluid combinations, nice front kicks to the body and sharp counters with his right hand.

He looked composed while dismantling Gustavo Lopez in his last fight and if he stays on the same trajectory, I believe he’ll be a force to be reckoned with at bantamweight.

Randy Costa is a fighter I don’t have a great read on. I bet Boston Salmon against him and got thoroughly embarrassed there, although I would’ve liked to see that fight go into deep waters.

We know Costa is extremely dangerous in the first round, but we saw him slow down and get finished by Brandon Davis – who is no longer in the UFC!

My eyes tell me that Adrian Yanez is the superior technician, but I’d need a much better price than -220 to consider betting him.

Maycee Barber has some physical gifts for a female flyweight. Although her skillset is still a bit underdeveloped, her physicality and power are going to be a problem for most women to deal with.

In her last fight, we saw her hang at range for longer than she needed to and get tagged by the cleaner shots of Alexa Grasso. I feel that Barber should commit to a pressure style and take the front foot relentlessly.

If Barber used Marlon Vera as a stylistic blueprint, I think that would work out pretty well.

While Barber’s grappling ability has looked shaky, moving from Roufusport to Team Alpha Male should pay dividends. There is no way you can train at a camp like that and not improve your wrestling and transitional grappling by leaps and bounds.

Just like Barber, Miranda Maverick’s takedown defense is questionable. If grappling plays a big part of this fight, the victor will likely be the one who lands on top.

I certainly consider Maverick to be the more technical striker. She has good footwork, clean combinations and much more structure to her game.

However, in women’s MMA we often see physicality count for more than technique. Coupled with the fact that both women are extremely young and may be improving from camp to camp, I think there could be some major variance involved with handicapping this bout.

I’m inclined to believe the value is with Maycee Barber at +130, but I doubt I’ll have any wagers on this one.

It’s interesting that Raulian Paiva would choose to move up to bantamweight, because I feel his size and physicality were highly advantageous in the flyweight division.

The Brazilian is an effective striker that will march forward tenaciously. He has sharp, powerful hands and hard low kicks, but there is nothing spectacular about his game.

I feel that Kyler Phillips is far more sophisticated. He has brilliant footwork and an extensive vocabulary of strikes in his arsenal.

Known as “The Matrix”, Phillips is great at making reads and capitalizing on openings.

Training out of The MMA Lab, Phillips is also an excellent grappler and he blends his wrestling with his striking superbly.

The only knock on Phillips is that he tends to slow down late in fights, but I wouldn’t call him a gasser. He stays in perpetual motion and produces a lot of output, so he has to be careful with his pacing.

I don’t think there is much value at -265, but Kyler Phillips should get the job done comfortably.

At 31-years-of-age, Darrick Minner is still a developing fighter. He has a boatload of experience, but he only recently started training at Glory MMA under James Krause.

Formerly known as a submission grappler with a kill or be killed ethos, Minner has been working to improve his fight IQ and it was nice to see him maintain top position against Charles Rosa instead of recklessly chasing submissions.

Jumping for guillotines and playing guard is all well and good on the regional circuit, but at the UFC level you need to make sure you’re on top whenever the fight hits the mat.

It’s hard to get a good read on Minner’s striking, since we haven’t seen that much of it. He has good low kicks and throws hard hooks in the pocket – although he needs to be careful he doesn’t load up too much and blow his gas tank against such a tough and durable opponent.

Darren Elkins is very basic on the feet and ridiculously hittable. He also has a lot of scar tissue, which can open up and give a bad optic for the judges (it shouldn’t be this way, but we saw Denise Kielholtz and Jessica Eye both lose controversial decisions in recent weeks solely due to facial damage).

While he’s seen better days at 37-years-of-age, “The Damage” is still a skilled wrestler and scrambler. He’s made a career out of outlasting superior technicians and it’s possible he gets his grind on against Minner this weekend.

That said, I do believe the momentum is with Minner and he has a smart coach in his corner. Krause will understand that the main risk against Elkins is spending too much time on bottom position, so I trust there is a game plan for Minner to pace himself and not end up there.

I can understand the love for the underdog, but I’m picking Darrick Minner to keep on rolling.

What condition is TJ Dillashaw going to show up in? I’m sure he’s been training diligently during his long PED suspension and it looks like he’s in shape on Instagram, but this could be the first time he’s competed clean in a while and he’s now 35-years-of-age, which is ancient for a bantamweight.

Despite coming from a wrestling background, Dillashaw developed into an expert striker while training under Duane Ludwig. His footwork, shifting and use of angles was a sight to behold.

He will be giving up some height and reach here, so he either needs to get inside (which is easier said than done) or has to rely on his wrestling.

Cory Sandhagen is one of the best out-fighters in the UFC and I feel his blistering jab will be a great weapon against a smaller opponent. He also moves excellently and has some crushing body shots in his arsenal.

The one knock on Sandhagen is that he can be taken down and gives up his back while scrambling to safety. Aljamain Sterling did his homework before fighting him, because a rear-naked choke finish felt like his most probable win condition.

I’m not sure how much value there is at -185, but it’s hard to pick against Cory Sandhagen in this spot.