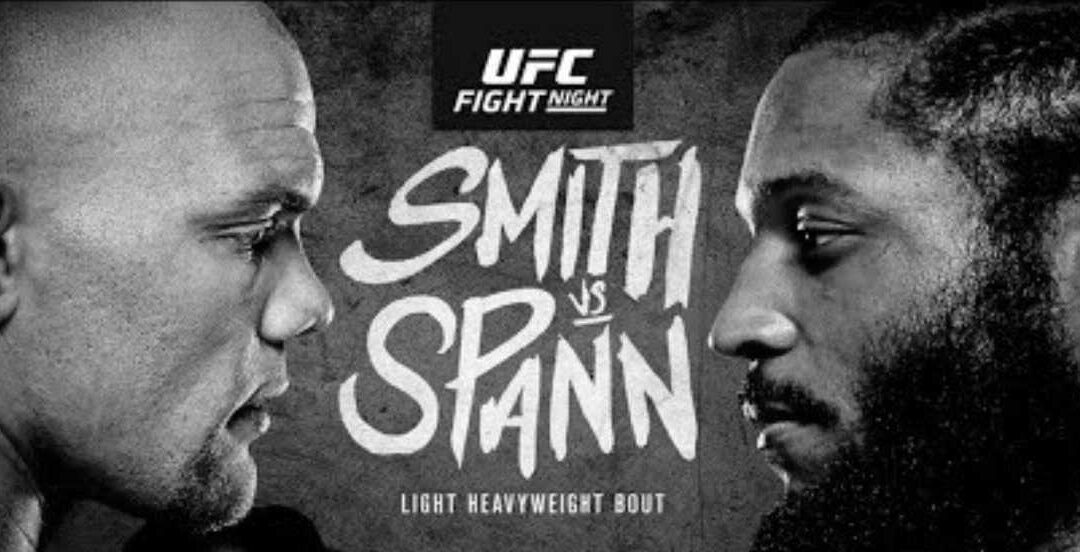 I do not like UFC Fight Night 192 from a betting perspective. A lot of the lines are close and it’s hard to pick a side either way, although I suspect we’ll get some good live betting opportunities.

When the lines first dropped for this fight, I was fairly sure I’d be taking a shot on Antonio Arroyo around the +180 mark. While I do think he will have chances to get his hand raised, I’m not inclined to bet him.

Arroyo is a skilled striker, particularly at kicking range. He will be looking for hard inside low kicks, body kicks and head kicks – which are more open against a short and stocky southpaw opponent.

His hands aren’t bad either and he throws powerful flurries in the pocket. The Brazilian has a good uppercut, which he might be able to time as his opponent dips his head while crashing the distance.

Unfortunately, Arroyo’s defense in the pocket is abysmal and I think he’s going to have a tough time keeping the fight at range in the smaller octagon.

Furthermore, he has shown a poor gas tank in previous performances, so I think he’ll need a knockout in the early stages of the fight if he wants to emerge victorious.

Arroyo also lacks takedown defense and a get up game, which may or may not come into play against Joaquim Buckley – who is predominantly a striker.

Reminiscent of Mike Tyson, Buckley’s upper body remains in perpetual motion as he looks to evade long range attacks and close the distance. He unleashes big power shots in the pocket and has good dirty boxing in the clinch.

Interestingly, Buckley is heavily muscled and puts a lot of steam on his shots – yet his cardio is solid. He must be a superb athletic specimen!

Buckley is hyper-aggressive to the point of recklessness and he has paid for this in the past. As a short and explosive combatant, he has to play to his strengths – so it’s to be expected that he will get cracked and finished every once in a while.

I also think Buckley could have a path to victory with wrestling, particularly in the second half of the fight when Arroyo typically fades.

I’m not interested in betting Joaquim Buckley at -200, I just hope he drops the first round for a potential live bet opportunity.

I feel like I’ve researched a lot of deeply flawed fighters this week, and Ariane Lipski is no exception.

On the feet, “The Queen of Violence” is a force to be reckoned with. She possesses legitimate power for a female flyweight and throws clean straight punches as well as hard front kicks to the body.

In a pure Muay Thai fight, she’d give most contenders a good run for their money.

Unfortunately, Lipski has weak takedown defense and a disastrous bottom game. She looks noticeably flustered whenever she’s put on her back and I have questions about her mental strength when it comes to dealing with adversity.

The Brazilian is highly marketable (for obvious reasons), so the UFC won’t be in any rush to cut her. I feel like she’s been given a favorable match-up against UFC newcomer, Mandy Bohm.

While Bohm is proficient in the clinch, she lacks speed, athleticism and physicality. I feel that if she gets stuck at range for prolonged periods in this fight, it’s only a matter of time before she gets knocked out.

I don’t think Bohm is much of a wrestler (she has a decent trip from the clinch but her open space shots are slow and telegraphed), but she does have a serviceable ground game – which is where the risk lies for Lipski.

Ariane Lipski is blessed to train at a world class facility with some of the best coaches in the sport. If she can’t execute a simple sprawl and brawl game plan against this level of opponent, then she has no hope.

Cameron VanCamp is stepping in on short notice and nothing about his regional footage suggests he can hang at the UFC level.

His striking is slow and labored and he leaves himself wide open defensively. He is particularly open to counters.

I’ve seen him hit opportunistic front chokes and triangles on lower tier opponents, but he is certainly not a well-rounded MMA grappler. He lacks takedown defense and is very loose positionally on the mat.

Coming off an emphatic win on Dana White’s Contender Series, Nikolas Motta put on an impressive striking performance to earn himself a contract.

While Motta will be giving up some size, he has a good jab and fast hands in the pocket. Against a defensively flawed opponent, I think he’s going to be able to find the kill shot early on.

So long as Nikolas Motta doesn’t dive into a guillotine or randomly get his back taken, I think this is a great match-up for him.

Christos Giagos is a competent mixed martial artist with a well-rounded skill set.

“The Spartan” has crisp boxing, effective low kicks and slick intercepting knees down the middle. He is great at using strikes to disguise his level changes and has an explosive double leg takedown.

If it wasn’t for one setback (and it’s a big one), he’d be a legitimate contender at lightweight.

Unfortunately, Giagos just cannot maintain his output throughout the fight and typically starts fading halfway through the second round.

It was a gutsy performance when he came from behind to choke out Sean Soriano, but likely would have lost that fight if he wasn’t able to get his opponent to the floor in the early stages of round two.

Even without the cardio issues, he faces a nightmare match-up against surging Armenian prospect, Arman Tsarukyan.

At only 24-years-of-age, Tsarukyan is one of the most complete MMA grapplers on the roster. He has great single leg and is absolutely dogged at dragging his opponents to the mat.

The Armenian floats well on top and is brilliant in transition. Taking down and controlling the likes of Olivier Aubin-Mercier and Matt Frevola is no easy feat, and I think he can do the same to Giagos (particularly in the second half of the fight).

If Tsarukyan does get caught on the feet, he is skilled there as well. He has a good jab, effective kicks with the lead leg and will sometimes throw spinning attacks too.

There is no value at -700, but it’s hard to see Arman Tsarukyan losing this fight.

There are no secrets when it comes to Devin Clark’s game. He wants to win in the ugliest manner possible.

In open space, he is stiff as a board and mainly throws single strikes. However, this is all a means to an end in order to set up a double leg or grind his opponent against the fence.

He’s capable of losing fights by making inexplicable errors, but showcased grit in his performance against Alonzo Menifield – where he took heavy damage but was still able to grind his way to victory.

Ion Cutelaba is a bully. He does great with a fresh tank of gas and a retreating opponent, but tends to wilt when things aren’t going his way.

With a background in Greco Roman wrestling, I’ve often thought he was susceptible to lower body takedowns – but would typically hold a good account of himself in the clinch.

In this fight, I can see Cutelaba punishing Clark with hard elbows on the inside for any failed takedown attempts.

While not the most refined striker in the world, Cutelaba definitely has the advantage in open space (so long as he doesn’t over-commit and get himself slammed to the canvas). It would be great if he didn’t load up so much on his punches, because his cardio tends to fade as the fight progresses.

I don’t think there is much value at -140, but Ion Cutelaba is my pick to win.

Ryann Spann is one of the most frustrating fighters to bet on. He has a good right hand and lethal opportunistic front chokes, but he constantly makes bad decisions and has been plagued with a bad gas tank.

He had Johnny Walker wobbling all over the place, yet decided to shoot a takedown and get elbowed to death instead of trying to knock out a rocked opponent.

Spann isn’t the best wrestler, but he’s reliable to grapple consistently and you don’t need to be an NCAA standout in order to ground Anthony Smith.

If the fight stays standing, I definitely give Smith the advantage. He has a clean jab and I’m confident he can find a home for his low kicks.

He also has some of the nastiest knees and elbows in the light heavyweight division.

I expect Smith to concede takedowns, but he has a crafty guard game and if he’s somehow able to execute a back take during a crazy scramble, he’s likely to finish the fight.

Not to mention, Smith has a habit of battling through adversity and winning against the run of play – which could be disastrous for Spann (who is a renowned front runner).

If he doesn’t get annihilated in the early stages of the fight, I think Anthony Smith is going to look like a massive favorite in hindsight.