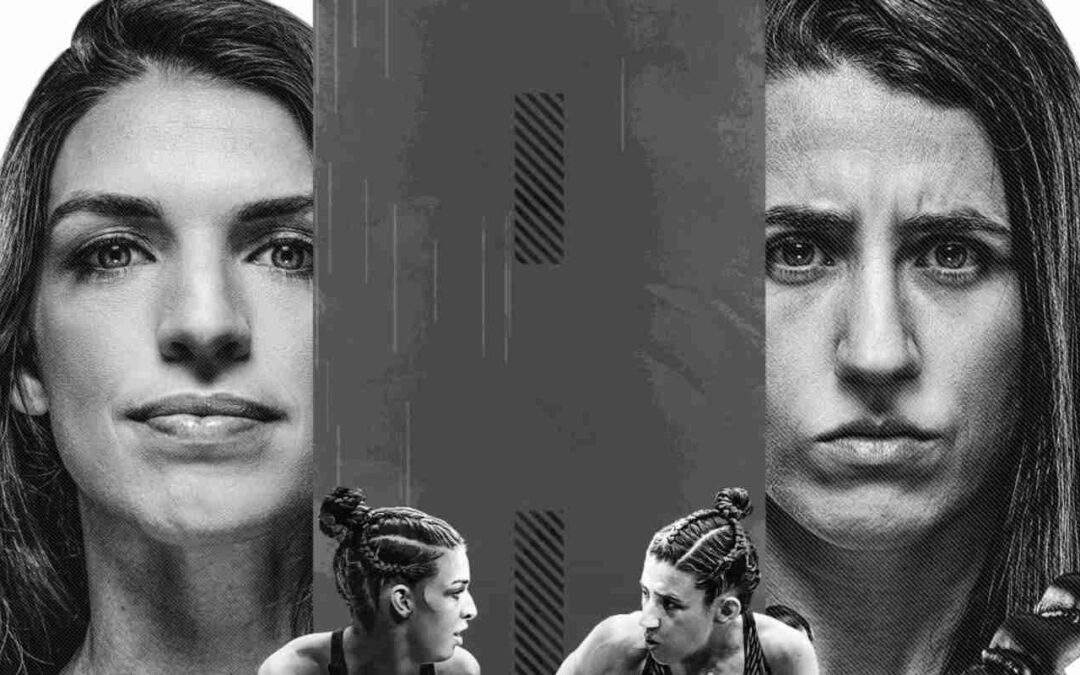 UFC Fight Night 194 doesn’t look like a great card for betting, although I think there are a couple of solid spots.

Like many who train at Sanford MMA, Phil Hawes is a fighter going from strength to strength at the moment. Once known as an explosive wrestler with a suspicious gas tank, Hawes has taken the steps to round out his game and become a more complete mixed martial artist.

In his last fight, most of us expected Kyle Daukaus to take over in the later rounds – yet the opposite happened. Hawes paced himself intelligently and was able to control Daukaus in the third round and win the fight on the scorecards.

Hawes puts combinations together nicely and is great at ripping the body, which may come in handy against another solid wrestler who will be difficult to take down and control.

Deron Winn is a compact wrestle-boxer who fights in a similar style to his mentor, Daniel Cormier. Standing 5’6 at middleweight, his biggest disadvantage is that his body type is not ideal for competing against much taller foes.

It’s possible Winn gets taken down, but I think he’ll be tough to hold down – which makes me think we’re going to see an ugly boxing match and clinch-fest between two wrestlers.

Winn has decent head movement and is effective in the pocket, but he lacks finesse and will be at a speed and power disadvantage.

I believe Winn is the grittier combatant, so if Hawes’ cardio issues resurface – then we could be in for a closely contested fight.

I’ll pick Phil Hawes as an outright winner, but there is no value on his -300 moneyline.

I haven’t been particularly impressed by Sabina Mazo, although she has plenty of room for improvement at only 24-years-of-age.

She has a nice variety of kicks in her arsenal (particularly her head kick, which will be open against a southpaw opponent), but she often throws them without setting them up – which can get her countered or taken down.

Her boxing defense isn’t great and she will be at a speed disadvantage against most flyweight contenders.

To her credit, she is extremely gritty and will keep producing output for as long as the fight continues. Despite being down on the scorecards, she was able to finish Justin Kish in a spectacular third round comeback.

The market is pretty low on Mariya Agapova after she lost to an opponent that she should have demolished.

Given the difference in skill, Agapova tried to blow Shana Dobson out of the water in the first few minutes – which ultimately backfired as her gas tank abandoned her.

I’m sure she will pace herself better here, although she did slow down against Tracy Cortez in her 2019 Contender Series bout – so this could be a recurring issue.

The Kazakh fighter has good footwork, a clean straight left and a nasty body kick from the southpaw stance – all of which can cause problems against a slower and hittable opponent. I also feel she’d be wise to try and catch kicks and look for takedowns, since Mazo’s get up game is negative.

Fighting out of Nova Uniao, Matheus Nicolau is a BJJ black belt and skilled striker. He picks his shots intelligently and has some of the best low kicks in the flyweight division.

While he can be taken down, he is not an easy guy to control and will threaten with submissions in order to sweep opponents or scramble back to his feet.

I think he has a bright future in the UFC and it feels as if they’re giving him a veteran gatekeeper in Tim Elliott so that he can move up the ranks slowly.

As entertaining as he is, this seems like a brutal match-up for Elliott. His striking is functional, but he is going to get pieced up if he hangs at range for prolonged periods – which makes me think he will take the front foot immediately.

Elliott has good upper body trips and throws and is also capable of converting caught kicks to takedowns, but his top control isn’t the best. He was able to take down and hammer Jordan Espinosa, but this is an entirely different proposition.

It’s possible Elliott could wear down Nicolau with constant pressure and grinding against the fence, but I think he’s going to absorb a lot of damage in trying to do so.

I’ll take Matheus Nicolau here, although the value is starting to disappear at -200.

Randy Brown is a tall and rangy kickboxer with a sharp jab, a nice array of kicks as well as opportunistic submissions.

While his lanky frame is ideal for picking opponents apart from the outside, he is extremely susceptible to low kicks (as we saw in his fight against Vicente Luque) and suffers from poor takedown defense.

Skill for skill, Jared Gooden is out-matched, but you can rely on him to come forward and swing for the fences – as he did against Niklas Stolze.

Gooden is hittable, but he throws low kicks and can certainly crack. If “NiteTrain” fights to his win condition and turns this into a brawl, one of these combatants will be taking a nap.

Transitioning to MMA at a relatively late age, Marina Rodriguez is a fantastic Muay Thai striker – but with some glaring holes in her game.

While her initial takedown defense is serviceable, she is susceptible to chain wrestling and has little off her back. When she does get taken down, she will close her guard in order to limit her opponent’s offense, but I don’t think that’s going to cut it here.

Mackenzie Dern is obviously outclassed on the feet, but she has some of the best BJJ I’ve seen in women’s MMA. I believe she has enough tricks up her sleeve to pass Rodriguez’s guard and snatch up a neck or an arm.

It looked as if Dern was lacking in the wrestling department earlier in her career, but that may have changed. She hit a single leg on Nina Nunes and chained her way to a takedown (which is something I hadn’t seen in previous fights).

It seems like she is taking her career seriously now and is training at an excellent gym in RVCA. At 28-years-of-age, Dern is going to be a real contender if she rounds out the rest of her game to complement her world class BJJ.

Rodriguez has to fight the perfect fight in order to win and has little margin for error, whereas one takedown probably results in a submission victory for Dern.

I like Mackenzie Dern here and I think there is value at -165.