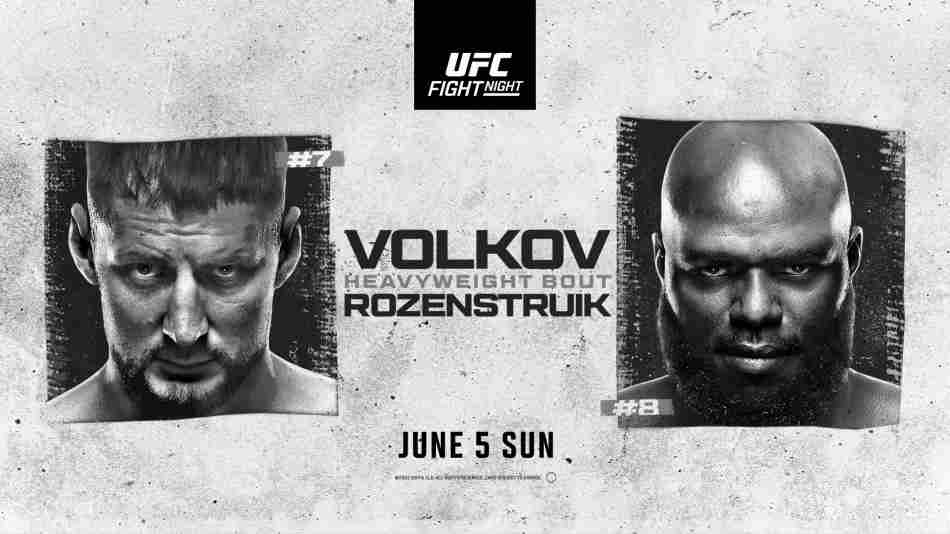 After a nice break, I’m looking forward to some degenerate gambling this weekend. UFC Vegas 56 looks like a tricky card for betting, but I think there are a couple of good value spots.

What is the point of this fight? Both women are on the downswing of their careers and we already saw them trade leather back in 2018.

In the original contest, it was clear Karolina Kowalkiewicz had an advantage in terms of hand speed and clinch fighting.

Furthermore, Felice Herrig was unable to hit her preferred trips and tosses from the clinch against such an experienced Muay Thai fighter.

It’s possible Herrig could switch things up and go for lower body takedowns, but securing top position doesn’t guarantee her a win. She struggles to control opponents and we’ve seen her get reversed in numerous fights (including the first fight with Kowalkiewicz).

Both women have seen better days, but at least Kowalkiewicz has been active recently.

Herrig is coming back after multiple knee surgeries and could look like a shell of herself at 37-years-of-age.

This is a sketchy fight to bet on, but I think there is some value on Karolina Kowalkiewicz at plus money.

Askar Mozharov strikes me as someone with a self-image obsession, which is a trait I dislike in fighters.

The Ukrainian has some intimidating tattoos and inflated muscles, but his inability to deal with adversity is evident in his footage.

We see him bulldoze lower level opponents in the first few minutes of fights, but he completely checks out as soon as he concedes a takedown and the contest isn’t going his way.

His 2019 losses to Eder de Souza and Cristhian Torres were both alarming and he hasn’t fought anyone competent since then.

He is entering his athletic prime at 27-years-of-age and has been training at American Top Team, so it’s possible he has made improvements, but I’m still inclined to believe he is a good hammer and bad nail with a weak gas tank and no ground game.

Alonzo Menifield isn’t the most trustworthy guy either, but I think he has the tools to deal with this kind of opponent.

Menifield has rudimentary boxing with some heavy power, but will hold opponents against the fence and shoot takedowns when he needs to.

His head coach, Sayif Saud, watches a lot of footage and I’m sure he’ll plan for Menifield to expose the Ukranian’s grappling deficiencies.

Menifield will likely absorb some hard kicks in the early stages of the fight, but I think one takedown should be enough to bring the quit out of his opponent.

I’m siding with Alonzo Menifield at -165.

Poliana Botelho is a hard fighter to get behind as a bettor. She throws savage kicks to the body and thunderous punches, but doesn’t manage her energy intelligently.

She had every advantage over Luana Carolina in terms of skill, but lost the fight due to cardio and hustle.

I think she is a better striker and wrestler than Karine Silva, but I simply can’t trust her.

Silva is unremarkable on the feet and doesn’t have much drive behind her takedown attempts. However, she is an active guard player and will constantly fish for submissions whenever the fight hits the mat.

While Botelho should have the ability to keep the fight standing and win exchanges early in the fight, I suspect things will get more chaotic in the second and third rounds.

We’ve seen Botelho make questionable decisions in the past and I can easily envision her winning the fight before leaving her neck in the wrong place and getting submitted.

I’ll side with the UFC newcomer in Karine Silva, but I don’t think there is value on her -120 moneyline.

As the odds indicate, I think this is a horrible fight for Dan Ige.

The Hawaiian is a brutal pocket boxer and a savvy grappler when he’s the one in a dominant position, but he can be taken down and is a turtle off his back – which is an awful shortcoming in this bout.

Mosvar Evloev’s striking is basic, but the constant threat of the takedown helps to even things up against superior kickboxers.

The Russian chains well off the single leg and will tenaciously pursue the takedown until he gets what he wants.

Evloev is an excellent back taker, swift in transition and will gladly burn the clock in positions where his opponent’s offense is neutralized.

I believe -400 is a justified price tag for Mosvar Evloev.

There is nothing flashy about Mike Trizano’s boxing, but he does the basics well. He has a sharp jab, left hook and right cross.

At range, he should be able to land cleanly on the Brazilian – who is far more untidy in his approach.

I expect Lucas Almeida to take the front foot and rip hard combinations to the body and head. Forward pressure is paramount, since he will get pieced up by long straight punches if he hangs at range for long.

Almeida must invest in low kicks to try and negate Trizano’s jab and ideally turn the fight into a brawl.

I suspect Almeida is a front runner. We saw him slow down after a great first round in the Contender Series and his output drops off in some of his regional fights too.

It’s possible the Brazilian could get an early knockout, but he’ll need to bank the first two rounds and hang on in the third if not.

I don’t necessarily favor Lucas Almeida outright, but I think he is the value side at +195.

I wonder if Alexander Volkov is starting to decline? He looked phenomenal against Walt Harris and Alexander Overeem, but has performed poorly since his one-sided loss to Cyril Gane last year.

This seems like a good fight for him on paper, but he has looked slow, lethargic and hittable in his past couple of bouts.

At his best, Volkov applies heavy boxing pressure and is great at digging front kicks to the body.

He should have the output advantage over Jairzinho Rozenstruik, who prefers to play the role of counter-striker and can let rounds get away from him searching for the perfect opening.

Rozenstruik has a devastating left hook and thudding leg kicks, but he is the less technical striker in this main event. Fortunately, he is blessed with a titanium chin and has five rounds to find the kill shot.

I don’t see Rozenstruik catching Volkov with a big counter, but it’s possible he presses forward and finds the knockout with a combination of punches. The blitz finish against Augusto Sakai could be replicable, particularly in the small cage.

Alexander Volkov is the pick, but I wouldn’t play him straight at -150.