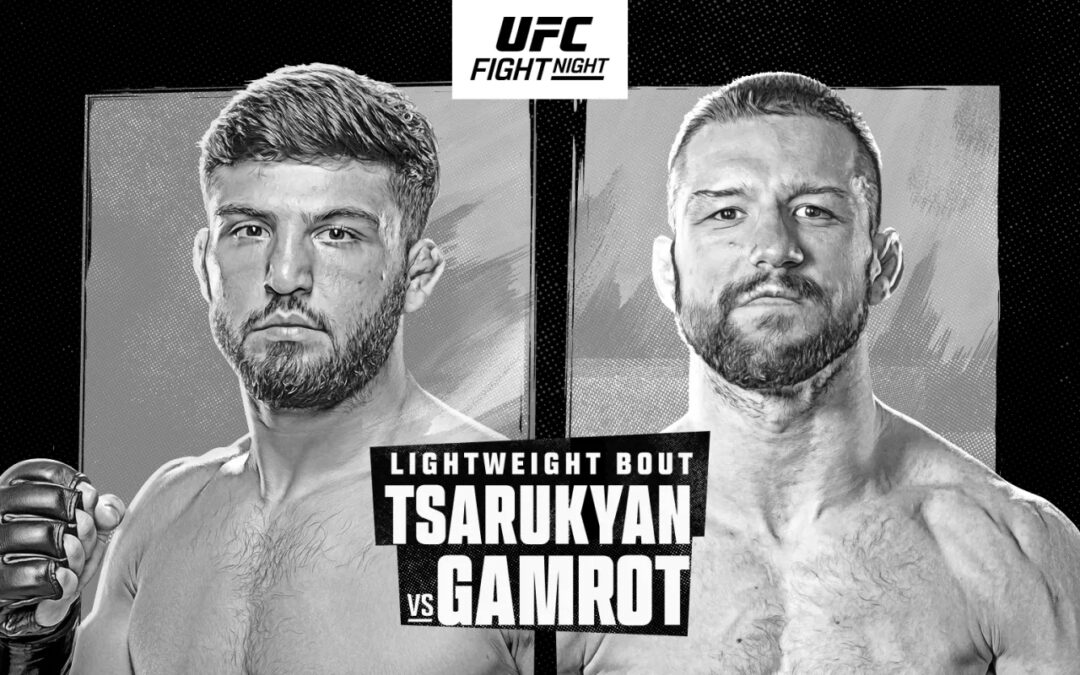 UFC on ESPN 38 is an underwhelming card and I dislike it for betting. There are a few interesting fights and I’ll still have a bit of action.

Coming off a couple of brutal KO victories, Chris Curtis has finally arrived in the UFC and cemented his place on the roster. While he likes to stay ready for opportunities at middleweight, he is small for the division and primarily competed at welterweight on the regional circuit.

On the feet, Curtis has a traditional boxing style. Fighting from the southpaw stance, he likes to shoulder roll, wait for perfect countering spots and unload lightning with his left hand.

We saw Brendan Allen take his back in his most recent fight and he showed suspicious tendencies with his defensive grappling back in PFL.

It’s understandable getting taken down by Ray Cooper and Magomed Magomedkerimov (who are both stud wrestlers), but he also had his back taken by a non-grappler in Andre Fialho.

Of course, the fights I’m referring to were in 2019, so he’s had time to grow and improve – but how much development is likely in your mid thirties and at the wrong weight class?

Rodolfo Vieira is one of the most credentialed BJJ players in the UFC and has the polar opposite skillset of his opponent.

The Brazilian is phenomenal on the mat and I think there is a good chance he takes Curtis down, cuts through his guard and chokes him until his eyes pop out of his head.

Unlike a lot of pure grapplers we see in MMA, Vieira has good wrestling to complement his ground game and he is exceptionally strong for a middleweight.

On the downside, Vieira’s boxing is still a work in progress and we’ve seen him blow his cardio in high paced fights.

That said, I felt he did a better job of pacing himself against Dustin Stoltzfus and Curtis isn’t the type of guy to push a pace anyway.

Give me Rodolfo Vieira at plus money, I feel he should be favored outright.

I think this is a bit of a mismatch, as the odds indicate.

I doubt we’ll see Thiago Moises in the title picture, but he’ll be a staple in the lightweight division for years to come.

The Brazilian has a black belt in BJJ and is constantly improving as a striker. He throws a stiff jab, nasty low kicks and is a proficient counter-puncher.

He can be susceptible to pressure (as we saw against Joel Alvarez) and his defensive wrestling is weak.

Christos Giagos is a meat and potatoes wrestle-boxer. He’ll come forward, throw hands and mix in takedowns – but he’s defensively void, open to counters and leans heavily on his lead leg.

It’s possible Giagos could keep the fight close on the feet and maybe rack up some top control to steal the first two rounds, but his gas tank has been problematic throughout his career.

He typically slows down after a round and a half, which makes it difficult for him to win decisions.

Thiago Moises might have a tough first round, but I think his superior striking acumen will carry him to victory.

Renowned for training with Cyril Gane at The MMA Factory in Paris, Alan Baudot leaves much to be desired with his performances inside the octagon.

He has good movement, fast hands and he picks his shots well when he’s fresh, but he is an extremely flawed fighter.

Firstly, we’ve seen him slow down and wilt when he can’t get the early finish. Secondly, his defensive grappling is a liability and he has absolutely nothing off his back.

It’s hard to put much faith in the Frenchman, but he should be able to stick and move against a slow and lumbering opponent while he’s fresh. What happens when he starts to tire though?

Josh Parisian isn’t a good striker, but he might be tough and durable enough to weather the early storm and keep moving forward.

It’s possible that both fighters gas out and we see a sloppy affair with lots of clinch work. In that scenario, I like the grittiness of Parisian to prevail.

I think the American can rough this guy up against the fence and possibly even get on top – which could be the fight done and dusted.

I’ll pick Josh Parisian to win, but I want my money nowhere near this crapfest.

People are high on Shavkat Rakhmonov, and it’s easy to see why. The Kazakh has dispatched all UFC opponents in emphatic fashion and he is rightfully getting a step up in competition.

Rakhmonov is a ferocious striker with a dynamic arsenal of attacks. He is also tall and rangy for the division and his takedown defense checks out as well.

His performances have been impressive, but not flawless. We’ve seen him concede control time against the fence and while he managed to submit Alex Oliviera, jumping for guillotines at the UFC level is typically a bad proposition.

Furthermore, most of his wins have been quick finishes and we don’t have a full read on his gas tank. Sambo specialists are often useless at fighting off their backs, so that’s another thing to consider.

Neil Magny isn’t the most exciting fighter in the division, but he knows how to win rounds.

Interestingly, his defense relies on distance control and he won’t have a huge height and reach advantage here – which could be disastrous against the heavy-handed Kazakh.

I think Magny will need to rack up volume in the clinch, drag the fight into deep waters and try to secure top position by any means necessary. Magny’s cardio is his strongest weapon, so it’s possible he has an advantage down the stretch.

Shavkat Rakhmonov probably wins this fight, but there is no way I’d consider betting him at -400.

Stylistically, this is an intriguing fight. Both men have extensive grappling backgrounds, but are adequate strikers as well.

Mateusz Gamrot may have the upside with submissions, but I think Arman Tsarukyan is the stronger wrestler and positional grappler.

It’s possible Gamrot hits takedowns, but I don’t think he’ll have much luck holding Tsarukyan down. I’m not sure if the reverse is true, because Gamrot has been the superior grappler in all of his fights and hasn’t had to deal with a lot of offensive wrestling.

We know Gamrot is a lifelong wrestler, so it’s possible he can sprawl and brawl just fine. This is just an assumption though.

The Polish fighter has experience pacing himself over five rounds, which may be an advantage. There are undisclosed reasons why Gamrot slowed down against Diego Ferreira in his last fight, but they won’t be relevant here (I’d treat that performance as an anomaly).

On the feet, Gamrot has sharp hands and fights well from both stances. Despite knocking out Scott Holtzman, he isn’t much of a puncher.

Tsarukyan is more kick-centric, but he is developing as a boxer as well. He has a stiff jab, a clean left hook and is good at timing counters.

If this turns into a tepid striking battle between two grapplers (and it definitely could), I believe we’re in for a closely contested fight.

There are some unanswered questions about both fighters, but based on what we know, I believe Mateus Gamrot is being disrespected at +240.